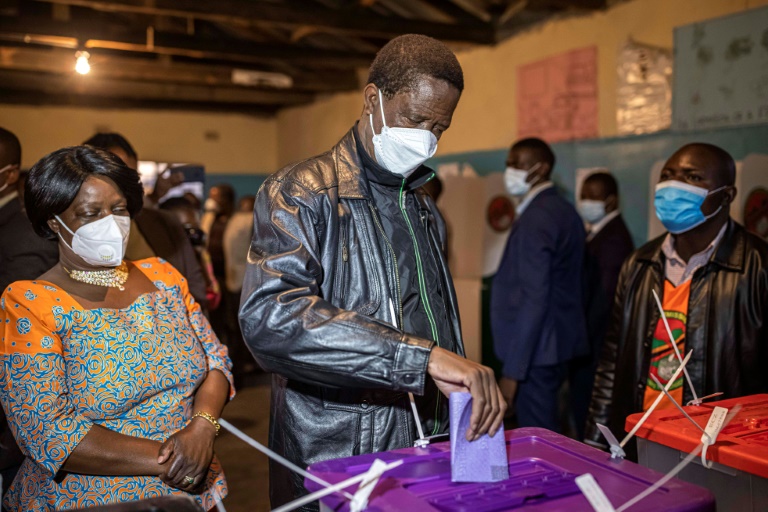 Zambia is counting votes after a tightly contested general election

LUSAKA - Vote counting was underway in Zambia on Friday after a hard-fought general election that saw sporadic clashes and troop reinforcements dispatched to three provinces.

The ballot is expected to be the tightest yet in the third successive standoff between President Edgar Lungu, 64, and veteran opposition candidate Hakainde Hichilema, 59.

Partial and regional tallies started to trickle in on Friday, with final consolidated results expected by Sunday, although Lungu's party hinted it was heading for victory.

Thursday's vote presented a test of democracy in the usually peaceful southern African nation country of more than 17 million people.

Rising living costs appear to have sapped support for Lungu, who is accused of growing increasingly iron-fisted since taking office in 2015.

Hichilema is vying for the top job for the sixth time, this time with the backing of 10 opposition parties. 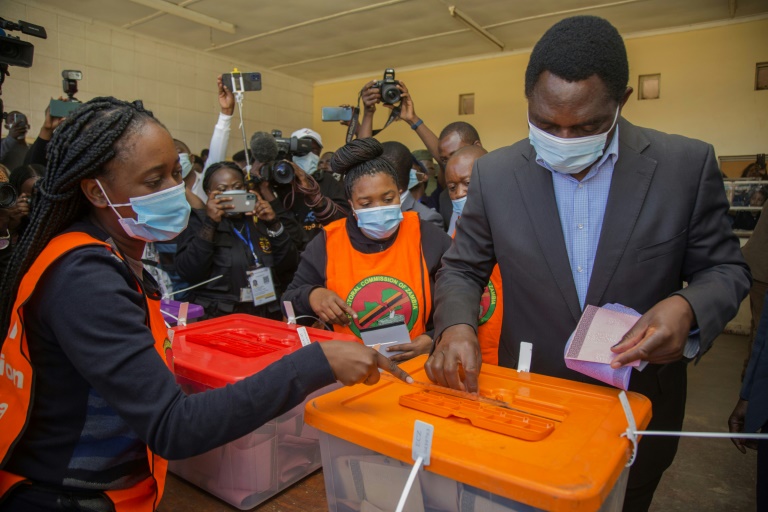 Zambia's electoral commission has launched an investigation into the chairman's murder.

The UPND distanced itself from the case, calling it a "distraction" tactic.

The PF also alleges some of its agents were beaten and chased from polling stations in Southern province.

Lungu, who had deployed the military following pre-election clashes, reinforced troops in those two provinces and in Western province.

He has already inferred that election-day violence "effectively rendered the elections in... three provinces not free and fair". 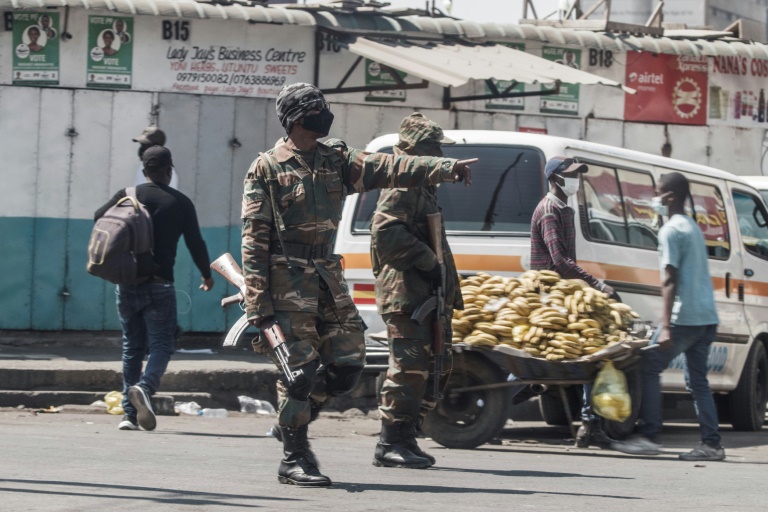 Hakainde Hichilema, who is vying the top job for the sixth time and is backed by an alliance of 10 parties

Despite this warning, PF chief Davies Mwila said the party's own calculation of votes cast in various polling stations "show that President Edgar Lungu is in the lead."

"We are confident that we shall carry the day," he said.

Nic Cheeseman, a British political scientist, tweeted on Friday that there were fears Lungu was "exaggerating the extent of violence and instability in opposition regions" in order to justify invalidating results there.

Social media access has been restricted since Hichilema cast his vote in Lusaka, raising eyebrows among the electorate.

Most shops were shut in the capital on Friday where a burning tyre barricade was seen along a highway.

Parliamentary and local government elections took place at the same time as the presidential ballot.

But long queues meant that voting continued long after the official closing time of 6pm (1600 GMT) - in some cases, the last ballot was cast nine hours afterwards.

More than seven million people were registered to vote.

The outcome is expected to hinge on results in Lusaka, a bustling city of more than 3.3 million, and in the central Copperbelt province - key to the economy in Africa's second-largest copper producer.

Hichilema, who is running against Lungu for the third time, only lost by around 100,000 votes in 2016 and an even narrower margin in a by-election the previous year.

Poll watchers have warned of possible unrest when the results are out.

"The real test will be in the counting process" and whether Lungu will accept an possible eventual defeat, said independent Zambian political economist Trevor Simumba. 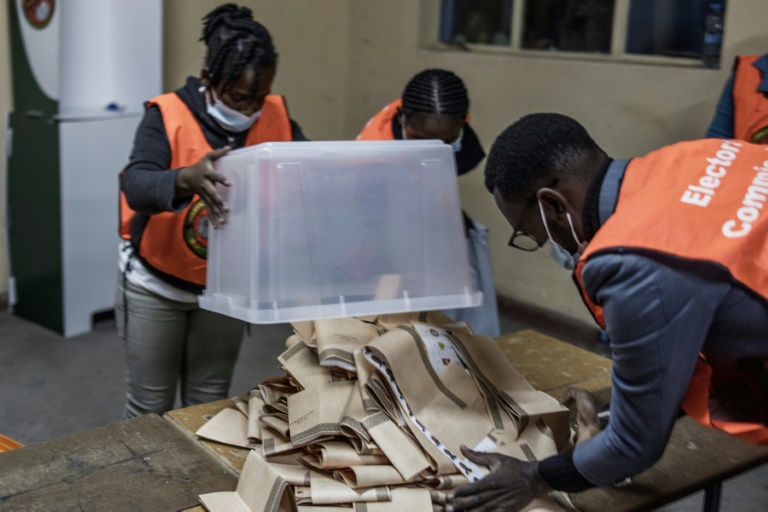 By Sofia Christensen And Obert Simwanza