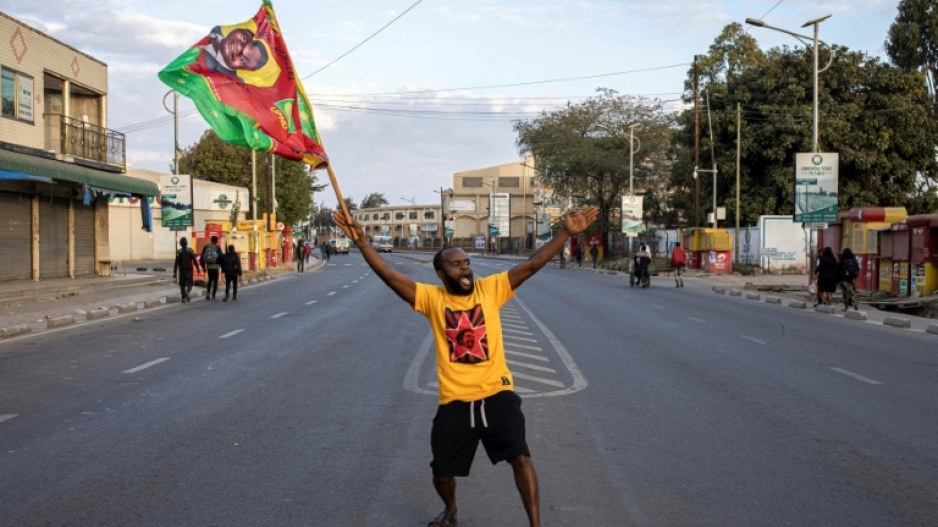 In his sixth bid for the presidency, Hakainde Hichilema defeated the incumbent Edgar Lungu, 64, by almost one million votes

LUSAKA - Zambia's newly elected president Hakainde Hichilema on Tuesday promised to rebuild the ailing economy and alleviate poverty as he was sworn in following an election hailed as a milestone for African opposition movements.

"We will grow our economy so we can lift more people out of poverty than ever before," 59-year-old Hichilema told thousands of jubilant supporters -- sporting the red and yellow colours of his United Party for National Development -- in the Heroes Stadium in Lusaka.

Hichilema also vowed to restore respect for human rights and liberties eroded under his predecessor.

In his sixth bid for the presidency, Hichilema defeated the incumbent Edgar Lungu, 64, by almost one million votes - a landslide spurred by economic hardship and restricted freedoms under the previous regime.

The victory is the 17th opposition win in sub-Saharan Africa since 2015 and was achieved despite restricted campaigning and suspected rigging in favour of Lungu's party.

"We showed the world the resilience of our democracy," Hichilema exclaimed in a face mask, dark suit and bright red tie.

He recalled that his victory marked Zambia's third peaceful "transition of leadership" since multi-party democracy was adopted in 1990 -- an example for "Africa and the global world". 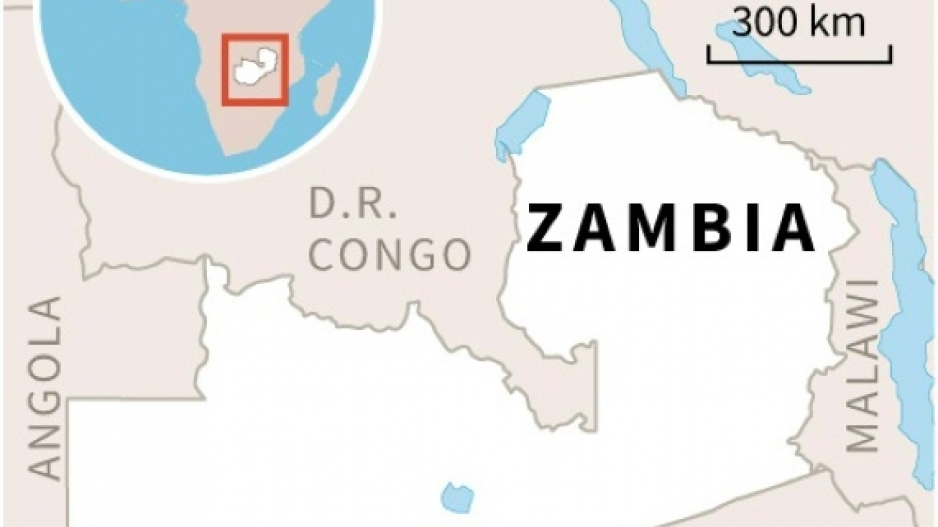 But the incumbent's popularity was sapped by unsustainable infrastructure spending that plunged the copper-rich southern African nation of over 18 million into debt default.

The local kwacha currency plummeted and inflation rose to more than 24 percent, rendering basic goods unaffordable in a country where more than half the population lived in poverty before the pandemic.

Hichilema, fondly known as "HH" or "Bally" -- an informal term for father -- has vowed to clean up the mess and woo back spooked investors.

"The erosion of our economy, the debt situation has become unsustainable," he said, stressing that "no Zambians should go to bed hungry" in a country so rich in natural resources.

He announced plans to boost and diversify the mining industry in Africa's number-two copper producer and "facilitate local ownership".

He also promised to crack down on political "thuggery" and repression of dissent under Lungu, reassuring independent media that they would no longer face tear gas or shutdowns.

Hichilema himself has run foul of the authorities on numerous occasions, and regularly mentions that he has been arrested 15 times since getting into politics.

"It's a new dawn," he said. "The time has come for all Zambians to feel fully free."

Many spectators had spent the night at the stadium to secure a seat. 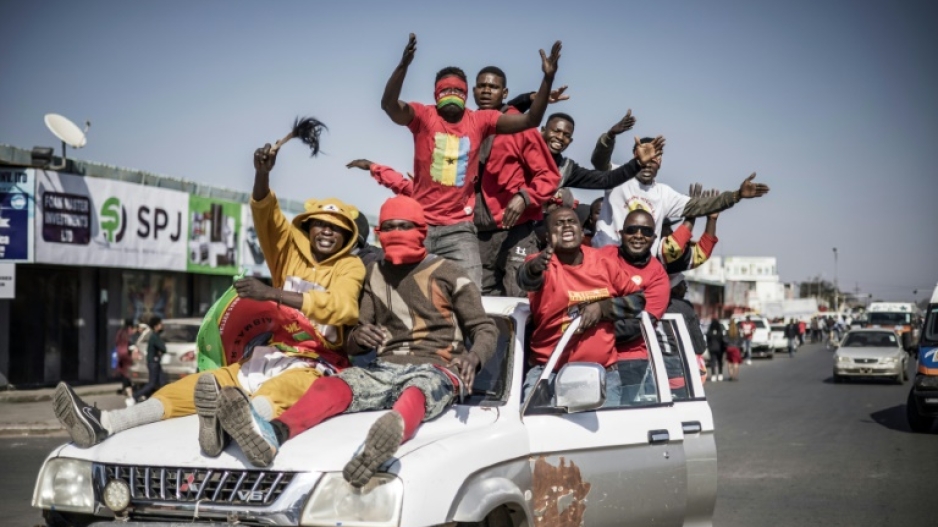 "I came to witness the total burying of Lungu and corruption," said Mateyo Simukonda, 36, who had travelled from the northern Copperbelt Province, home to the core of Zambia's mining activity.

"We have now put him to rest and let him rest in peace," he told AFP, adding that he had been waiting at the venue since 4:00am.

Among the guests were opposition politicians from the region as well as former and current African leaders.

Zambia becomes only the second country in southern Africa in recent years to transfer its presidency to an opposition candidate after Malawi in 2020.

President Emmerson Mnangagwa of neighbouring Zimbabwe, who attended the ceremony along with his main rival Nelson Chamisa, has already warned opponents not to harbour similar ambitions.

But analysts believe change is picking up on a continent with a history of despotic leadership and democratic weakness. 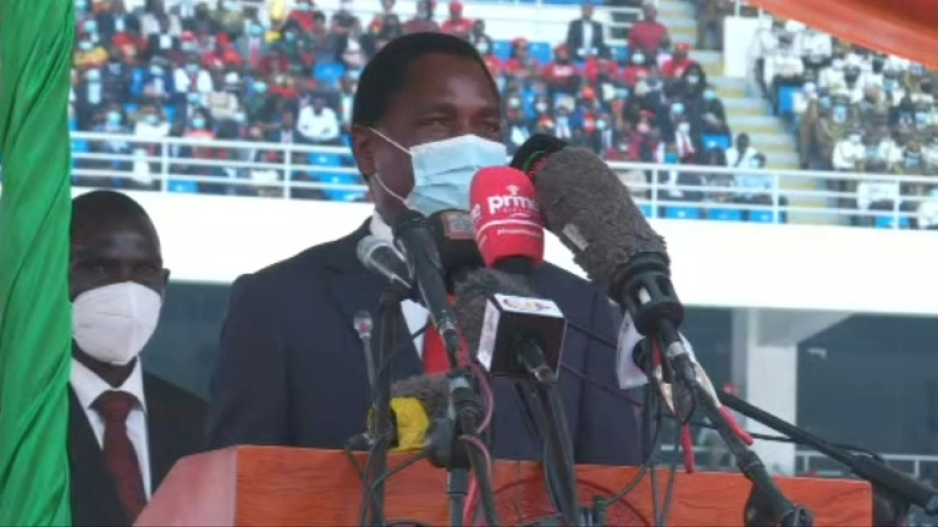 Almost a third of the participants in Zambia's election were aged between 24 and 34.

Authoritarian leaders "might learn a couple of lessons from this," Zambian economist Grieve Chelwa told AFP.