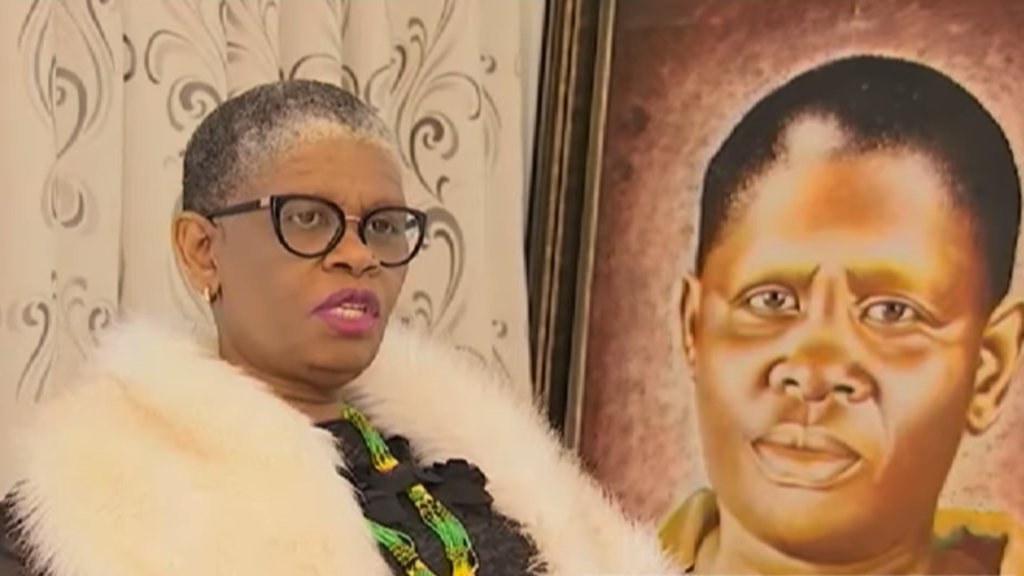 JOHANNESBURG - Embattled former eThekwini mayor Zandile Gumede is the latest high-profile figure in KwaZulu-Natal to voluntarily step aside in line with the governing party's step-aside rule.

ANC KZN Deputy Chairperson Mike Mabuyakhulu became the first in the province to do so last month.

The ANC in KZN says 12 other members have now stepped aside following meetings with the Provincial Executive Committee.

The party says it doesn't expect any of those members to contest the step-aside resolution in court, something that they welcome.

But it’s not all good news for taxpayers as the concerned individuals could still return to the fold.