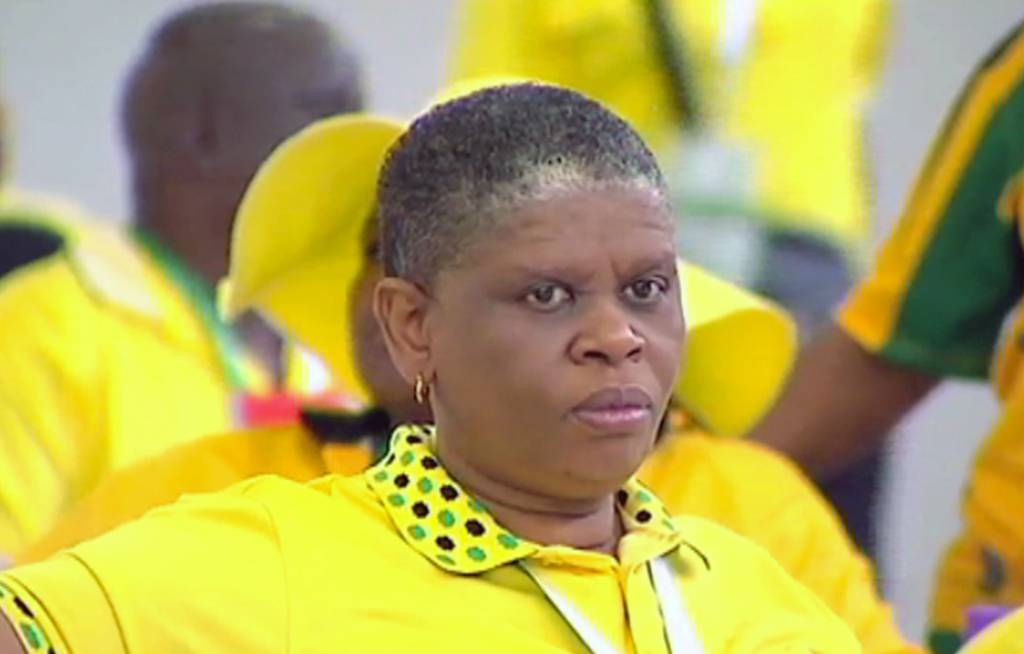 Gumede is on a special leave of absence as investigations continue into her alleged awarding of a R208-million tender to Durban Solid Waste.

Speaking shortly after the postponement, Gumede told eNCA she was bitterly disappointed at the delay in her case.

"I feel bad as you have heard that they don't have any evidence against us to date, but our names are being tainted as the media has already sentenced us. Four more months of waiting. I thought today they were going to bring forth the charges."