Zandspruit suspects back in court 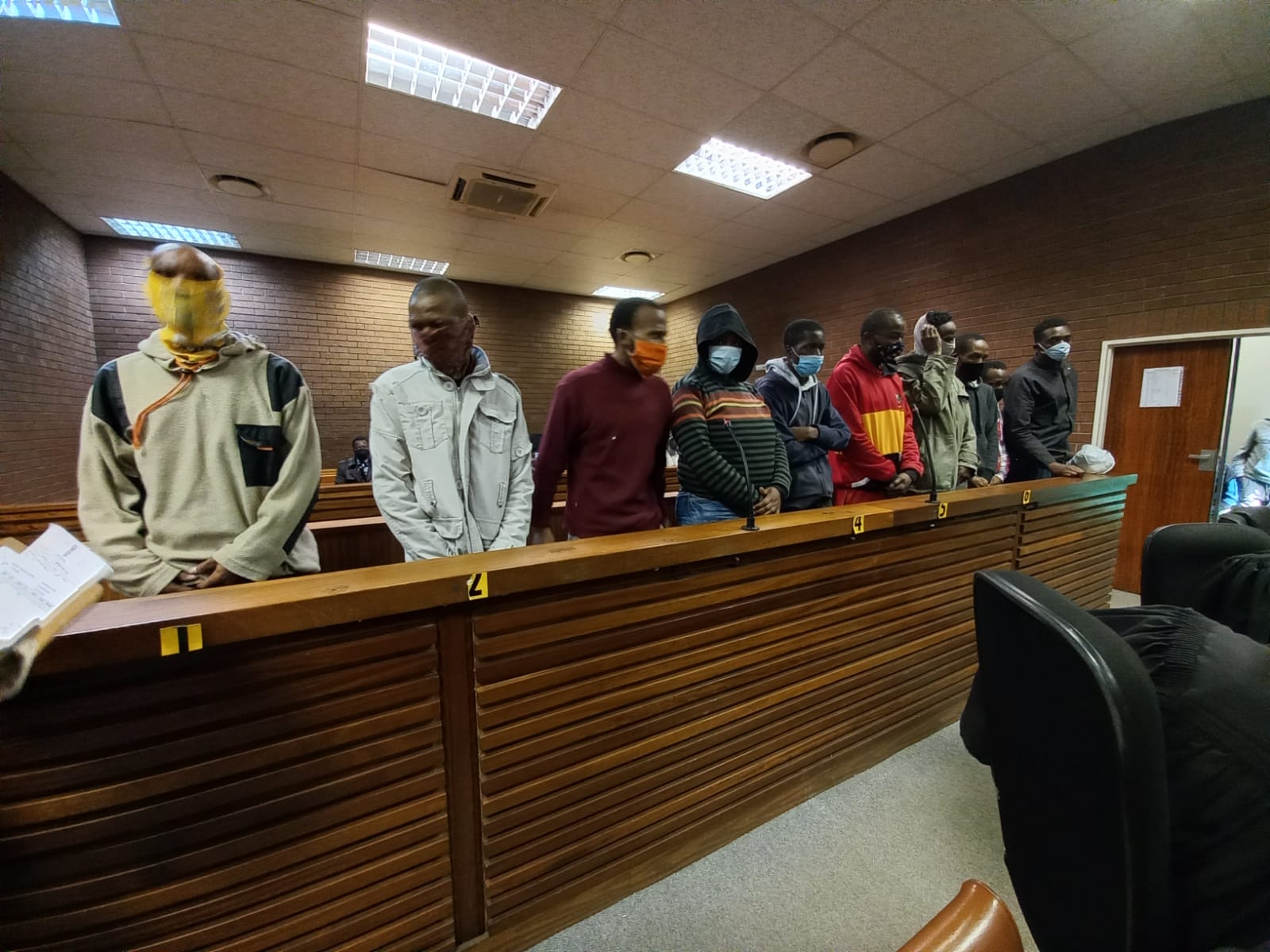 JOHANNESBURG - Judgment is expected on Tuesday in the bail application of 14 people arrested for their alleged involvement in vigilante attacks in Zandspruit.

The 13 men and a woman are accused of beating and setting alight nine young men in Zandspruit in May.

Four of the victims died at the scene, while four others died later in hospital.

One person survived the attack.