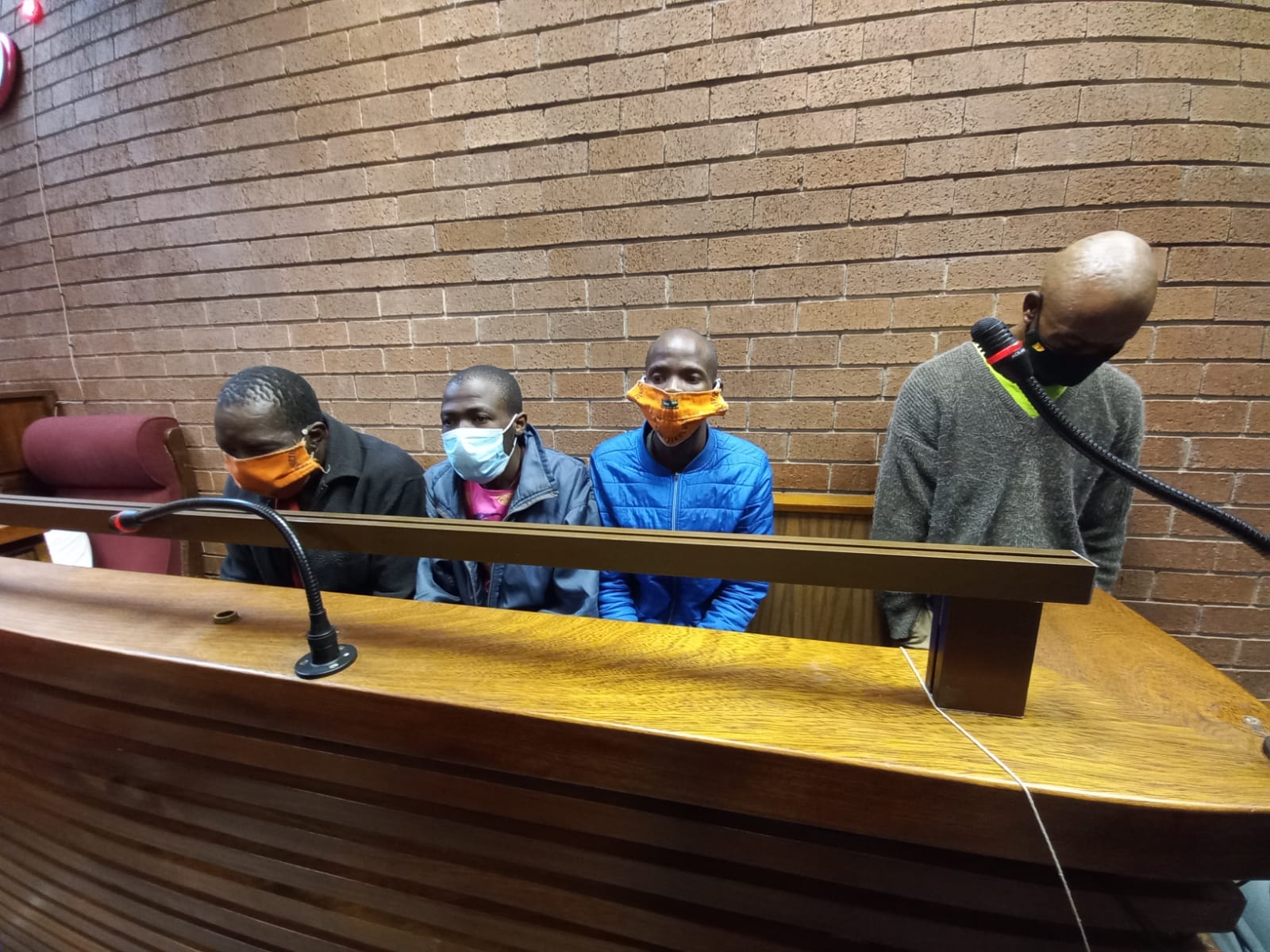 JOHANNESBURG - The case against 14 suspects accused of killing eight in the Zandspruit vigilante attacks has been postponed to 25 November.

The accused will be served with an indictment so the case can be moved to the High Court.

They allegedly beat and set alight nine men in Zandspruit in May.

Four of the victims died at the scene and four others died later in hospital.

Three of the accused are out on bail.