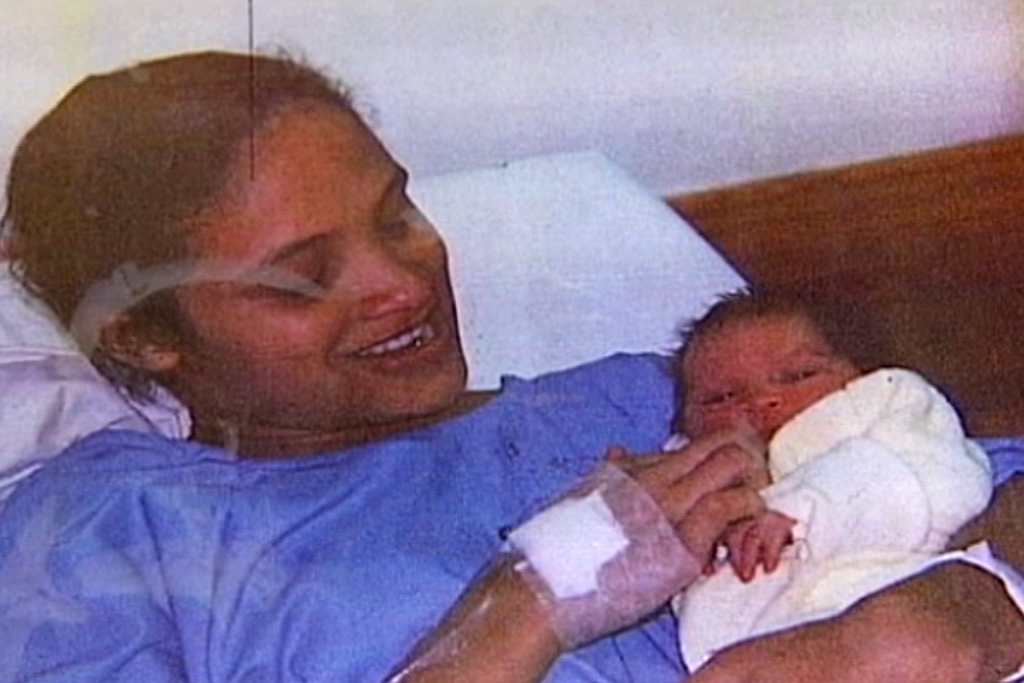 File: Zephany Nurse was reunited with her biological parents when she was 17.

JOHANNESBURG - The woman known as Zephany Nurse has won the right to reveal her real identity - on her own terms.

Now aged 22, the young woman was kidnapped from Cape Town's Groote Schuur Hospital as a newborn.

She was reunited with her biological parents when she was 17.

Nurse applied to the North Gauteng high court for the scrapping of an interim interdict protecting her identity.

She has since written a book about her life, which is due for publication later this month.

Her affidavit says she believes the interdict was necessary when she was younger.

The woman she had known as her mother was arrested in 2015 and charged with kidnapping and sentenced to 10-years in prison.