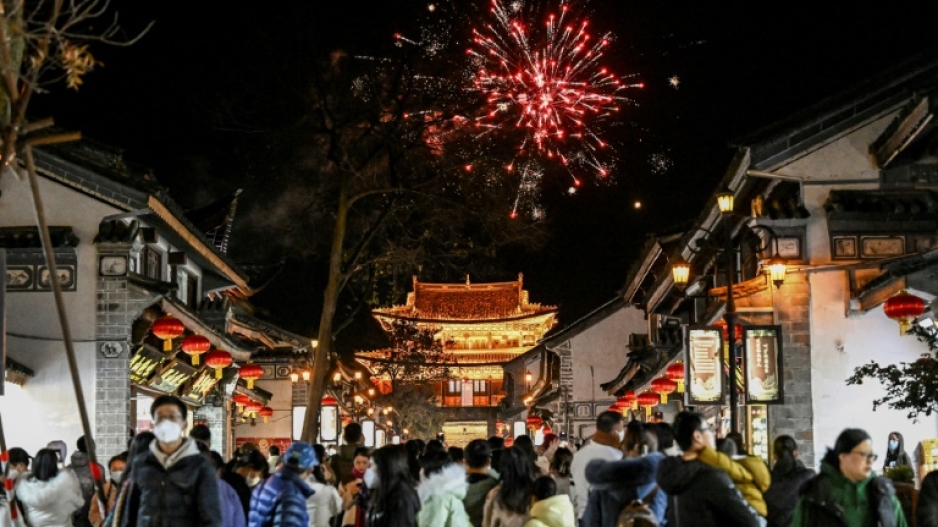 BEIJING - Armed with selfie sticks and freshly recovered from Covid, Chinese tourists ambled through bar streets in the country's backpacker haven of Dali, partying the stress of the past three years into oblivion.

"I feel so free," said Hu, from Beijing, while visiting Dali in southwestern Yunnan province.

"As I was walking down the bar street, I heard someone singing a song I really like... I feel like everyone is so happy," she told AFP last weekend. 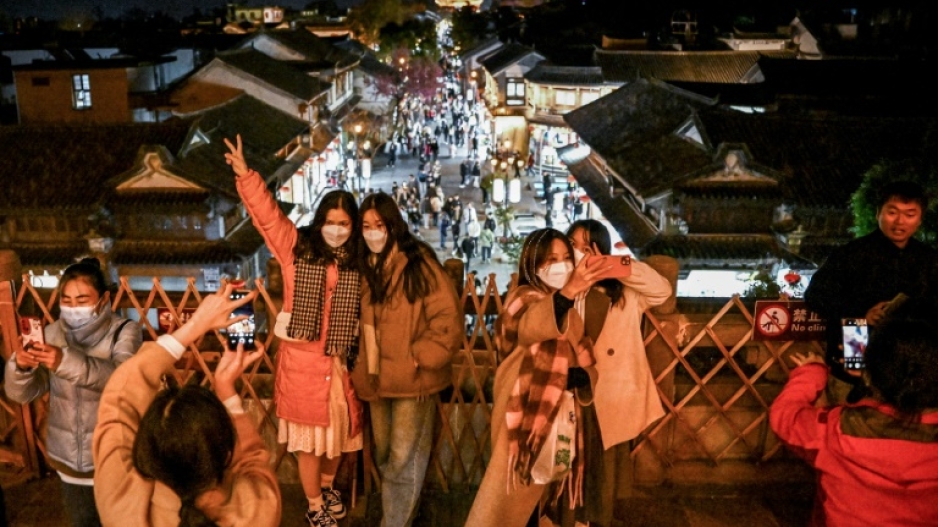 Armed with selfie sticks, Chinese tourists amble through the backpacker haven of Dali

But now shuttered PCR testing booths dot the sidewalks of major cities like relics of a bygone era, some covered in a crust of disinfectant residue and others broken into by street cats.

While the first weeks of reopening saw millions get Covid, overwhelming hospitals and crematoriums, a recent slowdown in infections now has allowed many to take advantage of the loosening up.

Watering holes and street food stalls in Dali's bustling old town were packed when AFP visited, the sounds of firecrackers punctuating the night as people celebrated the Kitchen God festival.

Zhou Hua, a tourist from Chengdu visiting with his family, said he came to enjoy the mountain air and "clean out his lungs" after recovering from Covid.

"We've been stuck at home for three years already, so we rushed out here," he said. 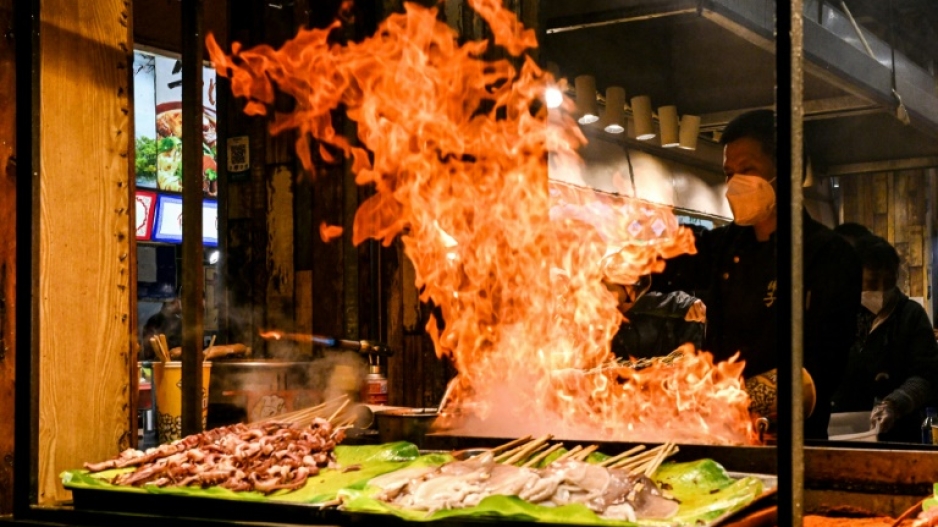 A line of visitors jostled to enter a crowded night market as a cacophony of pop songs blared from bars across the Lancang River, as the upper half of the Mekong is known in China.

Women in heavy makeup and outfits inspired by traditional dress stood on the banks as hired photographers snapped pictures.

"No vacancy" signs hung on hotels in the main tourist district, and diners waited for up to an hour for tables at popular restaurants.

Adding to the travel rush is the heavy traffic traditionally seen before Lunar New Year.

Transport authorities predict more than two billion trips will be made during a 40-day period between January and February -- nearly double the figure last year and 70 percent of pre-pandemic levels.

Many fear that cases will surge as millions travel home, with China's President Xi Jinping saying Wednesday he was "concerned" about the virus situation in the countryside.

But many locals AFP spoke to in Yunnan played down fears of an outbreak -- and much of the infrastructure that sustained the zero-Covid policy was gone. 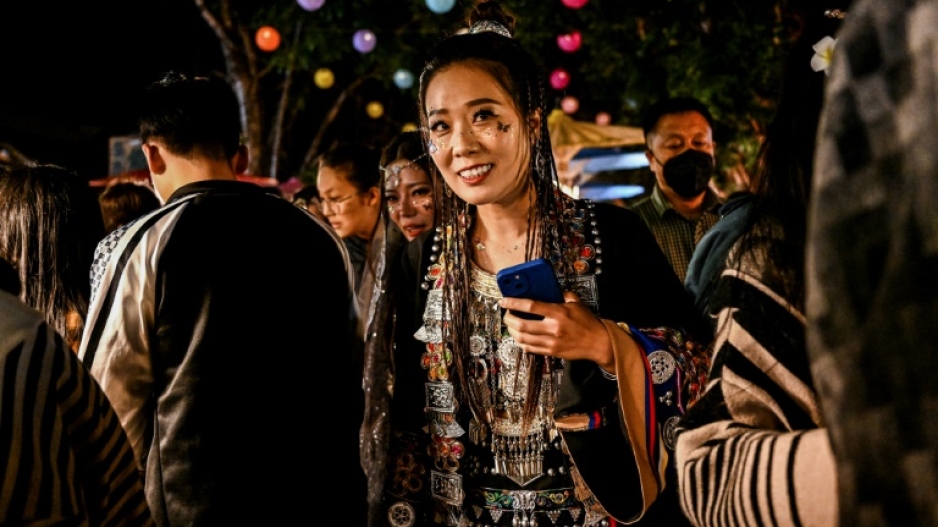 Dusty road barriers were piled up haphazardly under a corrugated metal roof at one unstaffed facility near Yunnan's Cangyuan county.

A sign for free PCR tests had fallen on the ground and workers had left two disinfectant-spraying machines in one cleared-out office room. 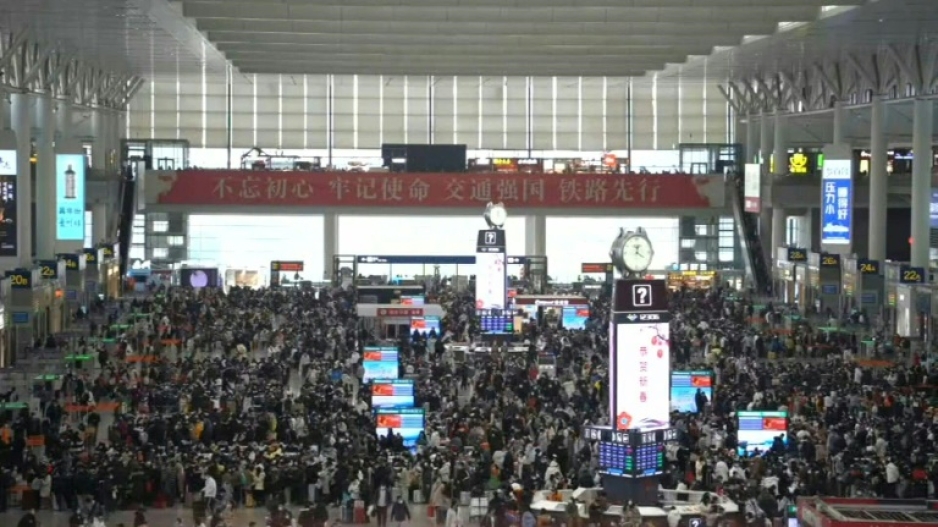 "Prevention is our responsibility."