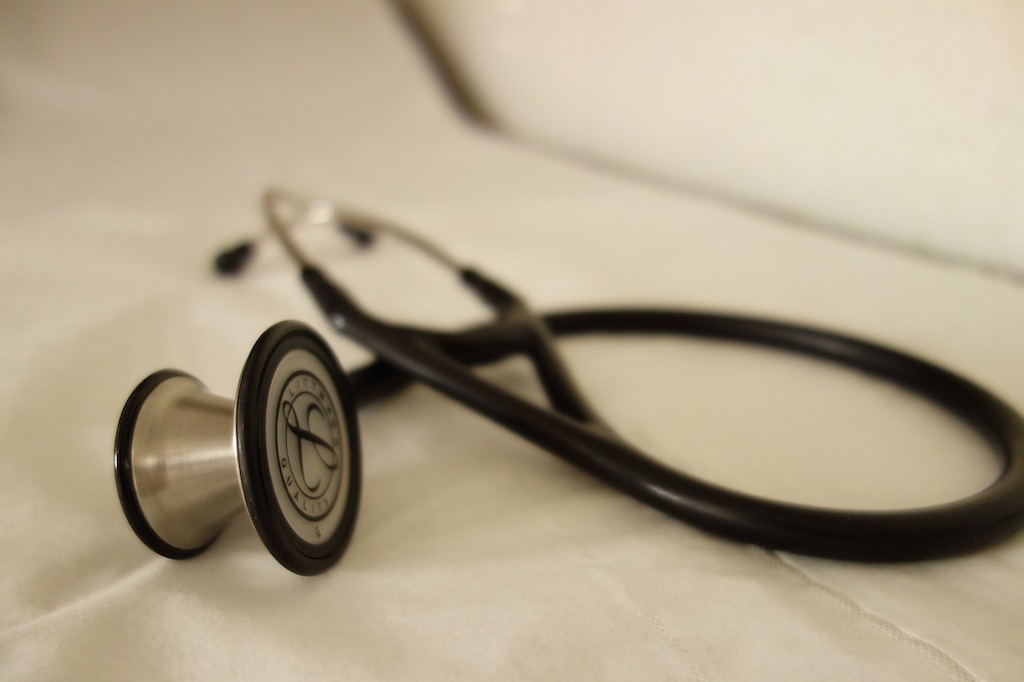 File: The surgeon has performed thousands of operations, some remarkably successful.

Doctors remained home for a 43rd consecutive day, striking for better pay after their salaries were eroded by the country's spiralling inflation.

Zimbabwe's labour court ruled the action "unlawful" on Friday and ordered the medics back to their wards within 48 hours.

The Zimbabwe Hospital Doctors Association (ZHDA) announced on Sunday it would lodge an appeal to the Supreme Court.

"We noted the court order but unfortunately we don't have the means by which to comply," said ZHDA spokesman Masimba Ndoro on Monday.

"We remain incapacitated... There is nothing we can do when we don't have the means to go to work and to meet our basic needs," he told AFP.

The doctors say their pay has lost value by at least 1,500 percent, a legacy of economic mismanagement under Zimbabwe's ex-president Robert Mugabe.

His successor Emmerson Mnangagwa has so far failed to redress the situation.