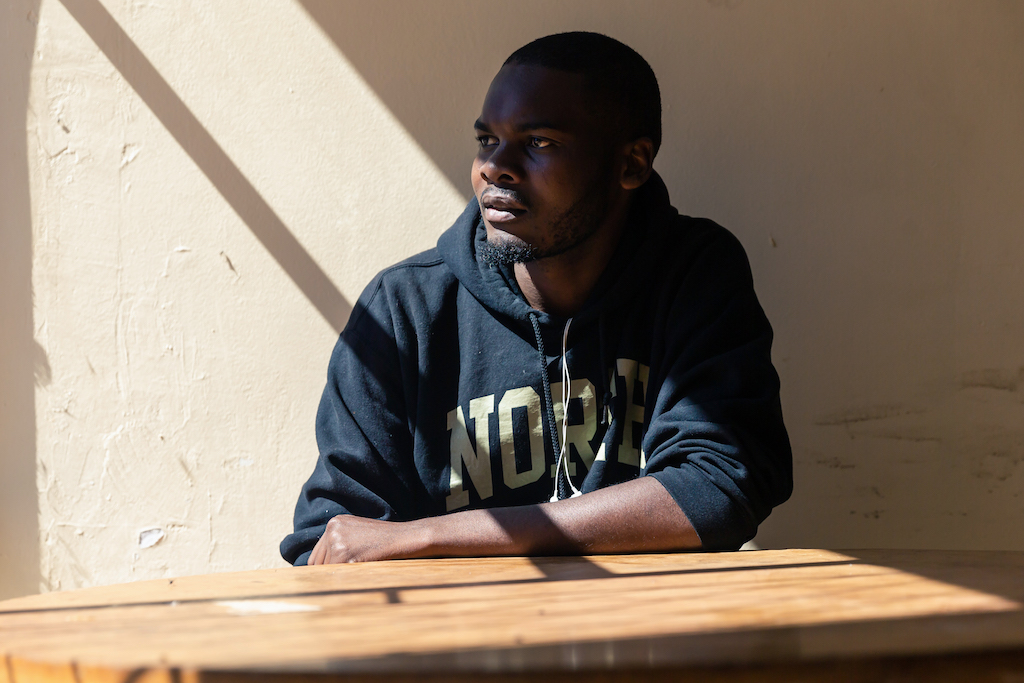 Dr Peter Magombeyi poses as he answers to an AFP interview, in Chitungwiza, 26km south-east of Harare, on September 8, 2019.

HARARE -Union activists and rights campaigners on Sunday accused Zimbabwe's security forces of kidnapping the leader of a doctors' union, who disappeared during a strike he had helped organise.

The Zimbabwe Hospital Doctor's Association (ZHDA) said Peter Magombeyi had not been heard from since he sent a WhatsApp message on Saturday night saying he had been "kidnapped by three men".

The ZHDA accused the security forces of abducting him because of his role in organising the work stoppages.

A few dozen doctors and nurses, who are paid less than $200 a month, marched on Sunday in Harare to protest his disappearance.

Striking doctors are demanding pay rises in a country still struggling with high inflation and fuel and food shortages after decades of economic crisis under former president Robert Mugabe, who died a week ago.

"Efforts to reach him after he had sent the alarming message have been fruitless," the ZHDA said in a statement, calling for his release and for medics to protest.

Before he disappeared, Magombeyi had said he had received threatening calls and messages on his phone.

"Expressing their concerns on poor working conditions is a right not a privilege," it said.

A Zimbabwe police spokesman did not immediately respond to the allegations.

Zimbabwe's once-vaunted public health system has deteriorated after years of neglect under the Mugabe regime, and doctors complain about lack of supplies and poor conditions.

President Emmerson Mnangagwa, who was elected to replace Mugabe after he was ousted in 2017, has been under pressure to deliver on promises of more investment and jobs.

A measure to double fuel prices this year sparked nationwide protests, prompting a crackdown on the opposition and clashes in which 17 people were killed when soldiers opened fire.