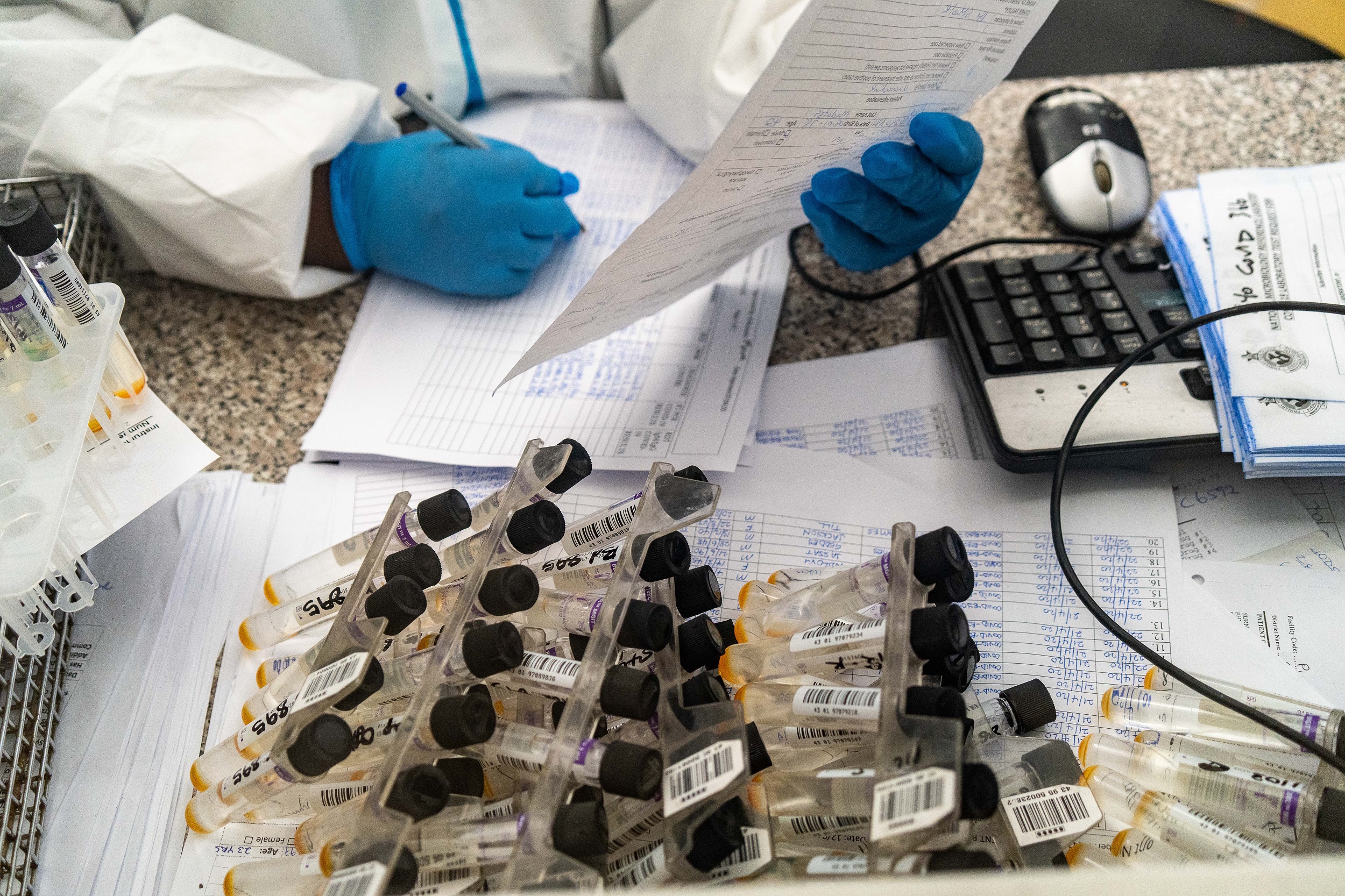 File: The Health Department said 3,351,111 tests have been conducted to date.

HARARE - Zimbabwe is headed for a health and economic catastrophe from the coronavirus pandemic because its debt arrears mean it cannot access foreign lenders, the finance minister warned in a letter to the IMF.

Mthuli Ncube said in the letter that Zimbabwe needed to start talks and normalise ties with foreign creditors to clear its decades-old arrears and unblock urgently-needed funding.

"The Zimbabwean authorities propose a high-level dialogue on mitigating the economic and social downfall from the COVID-19 pandemic through transformative arrears clearance ... short of which the country will suffer a health and economic catastrophe," Ncube said in the letter.

It was sent to the IMF and copied to the World Bank, African Development Bank, European Investment Bank and the chair of the Paris Club of sovereign creditors.

The IMF declined to comment on the leaked letter. An official in the agency, who declined to be identified, confirmed the letter had been received.

Lenders like the International Monetary Fund and World Bank stopped lending to Zimbabwe in 1999 after the country defaulted on its debt repayments.

That has led the government to resort to domestic borrowing and money-printing to finance the budget deficit, pushing inflation to 676.39 percent in March year-on-year, one of the highest in the world.

Zimbabwe has reported just 34 coronavirus cases and four deaths. Yet the economic effects of its lockdown have been ruinous.

More than half of Zimbabwe's 15 million people already needed food aid after a drought in 2019, according to the government and aid agencies, which shrank the economy by 6 percent.

"Cumulatively, Zimbabwe's economy could contract by between 15 percent and 20 percent during 2019 and 2020. This is a massive contraction with very serious social consequences," Ncube said in the letter.

Ncube and his spokesman did not respond to questions from Reuters. Treasury officials did not immediately respond to a request for comment.

The minister said in return for external support, Zimbabwe would undertake political and economic reforms.

But the government made similar promises under an IMF staff monitoring programme, which the fund said in February was off track owing to a lack of progress on reforms such as failure to scrap non-discretionary subsidies to farmers and gold miners.

"Zimbabwe desperately needs international support," Ncube said, adding that the pandemic could lead to loss of lives and "raise poverty to levels not seen in recent times".