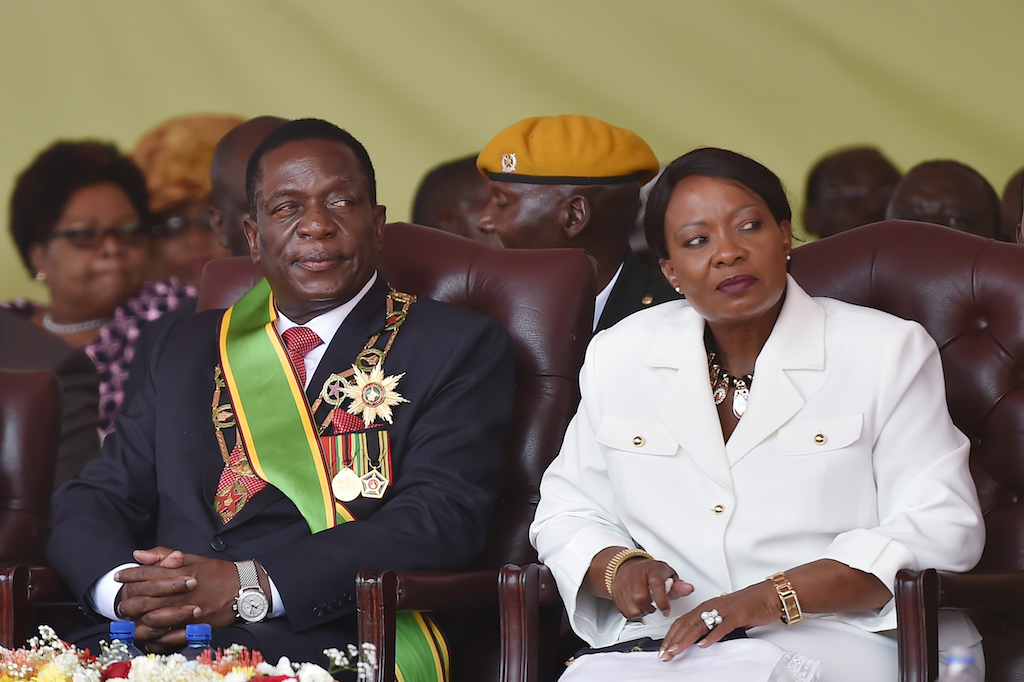 HARARE - Zimbabwe's first lady has denied any involvement in an alleged attempt to smuggle gold out of the country after her name came up in court papers about the case.

President Emmerson Mnangagwa's wife Auxillia and their son Collins were mentioned last Friday as potential owners of six kilograms of gold found in the possession of mining boss Henrietta Rushwaya as she tried to leave the country.

The leader of the Zimbabwe Miners Federation was caught at Harare airport on 26 October as she was about to board a flight to Dubai, and arrested on the spot.

Six other people including state security officials stationed at the airport have been arrested over the case.

"I have no dealings nor involvement with Miss Henrietta Rushwaya of any illegal kind," Auxillia said in a statement on Sunday.

"If there is any incriminating evidence against me, I challenge the police to present it to the nation without fear or favour," she said.

"I serve the interests of my nation and... do not engage in illegal narrow-minded pursuits like gold smuggling."

The names of the first family came up during questioning of Rushwaya and the airport officials that assisted her.

Intelligence operatives have been accused of helping her evade security checks by whisking her through the diplomatic route.

But civil aviation officials intercepted the traveller and forced her to go through standard security checks that picked up the gold in her hand luggage.

During questioning, the suspects said Collins was the person who was supposed to have exported the gold to Dubai.

The first family has vehemently denied the allegations, claiming their names were deliberately used in order to evade prosecution.

Rushwaya is still awaiting a decision on her bail application.

END_OF_DOCUMENT_TOKEN_TO_BE_REPLACED 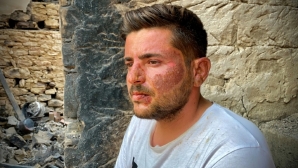