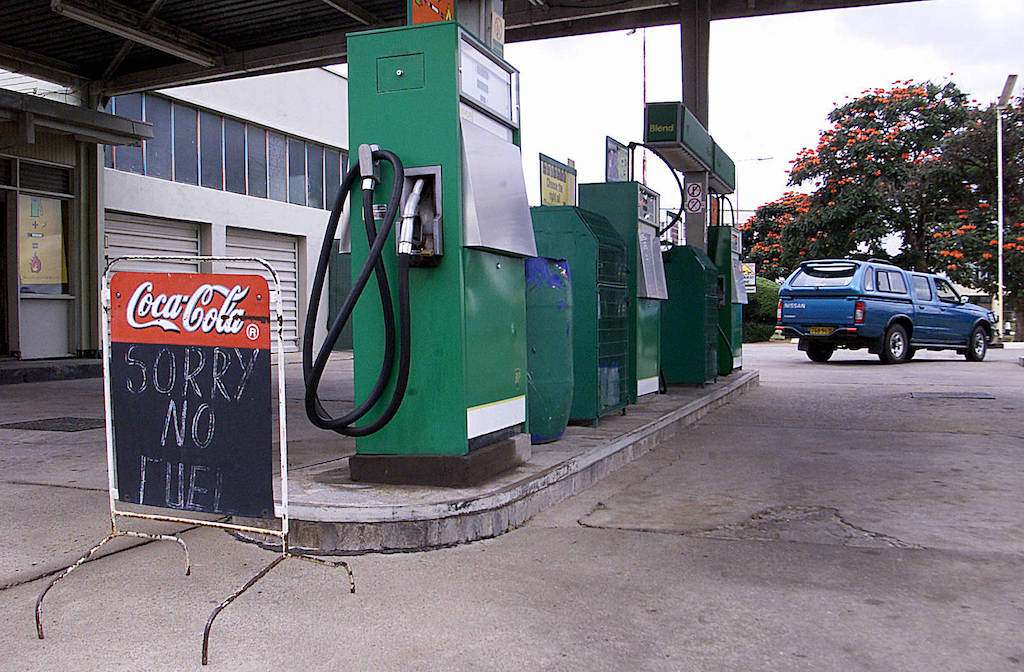 HARARE - Zimbabwe on Wednesday announced a 150 percent rise in the price of fuel following the launch of a forex auction system which eroded the value of the local currency.

The central bank re-introduced forex auctioning on Tuesday, the first in 16 years after a long battle to stabilise its currency and fight hyperinflation.

The auction saw the local currency losing more than half of its value from 1:25 to 1:57 to the greenback by the end of trading.

Zimbabwe has been facing fuel shortages since October 2018.

The scarcity prompted President Emmerson Mnangagwa to increase the price of fuel by 150 percent in January 2019, sparking countrywide demonstrations.

At least 17 people were killed and scores injured after soldiers deployed to quell the strike opened fire on protesters.

The government said at the time the prices were lower than in other countries in the region, and that some foreigners were buying fuel in bulk in Zimbabwe for resale in neighbouring countries.

Despite the price increase which was aimed at ending shortages, the scarcity persisted with motorists sometimes spending nights in queues for fuel pumps, stretching for kilometres.