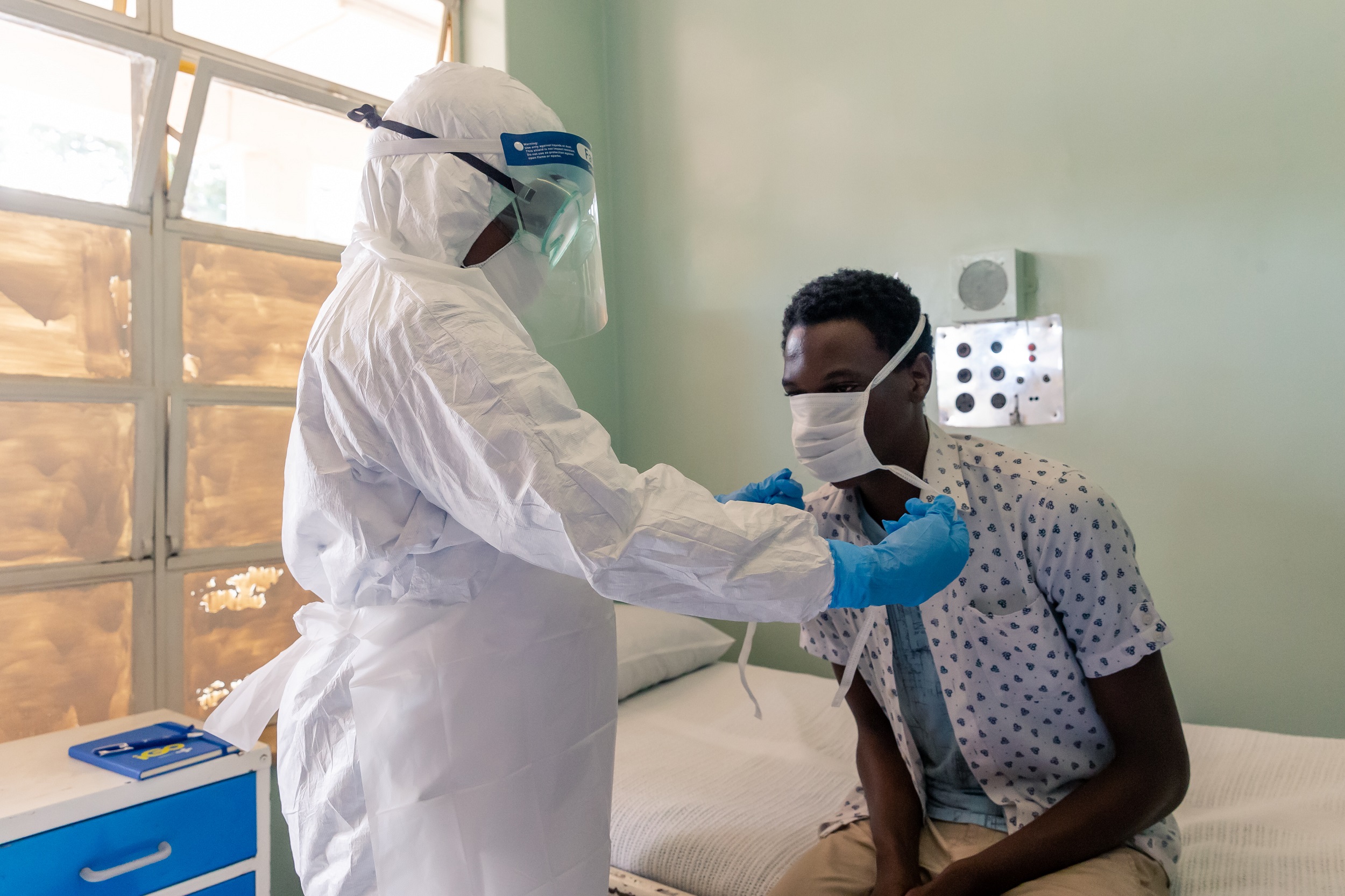 HARARE - Zimbabwe’s largest nurses union on Monday called on members to boycott work citing low pay which it said could no longer meet basic needs at a time of galloping inflation.

The strike comes as the country is experiencing an upsurge in coronavirus cases with 567 infections, including six deaths, recorded so far compared to 132 cases a month ago.

"The reality which any reasonable person will accept is that we are incapacitated from attending work even if we wanted to," the Zimbabwe Nurses’ Association (ZINA), which represents around 15,000 state nurses, said in a statement.

"The $3,000 (US$53) average salary we earn is not sufficient to cover basic needs without even adding the costs required to attend work," it said.

"A nurse still has to pay rent, school fees, medical fees and other essential items. For those who own cars, they cannot even fuel up to full tank because it costs more than their salary to do so," it said.

On 8 June, the union urged its members to stop going to work to press for higher pay but some nurses did not heed the call.

The association called on those who were not coming to work to continue absenting themselves, and for those who were "subsidising our employer by going to work" to join their striking colleagues.

The government has not responded to the call.