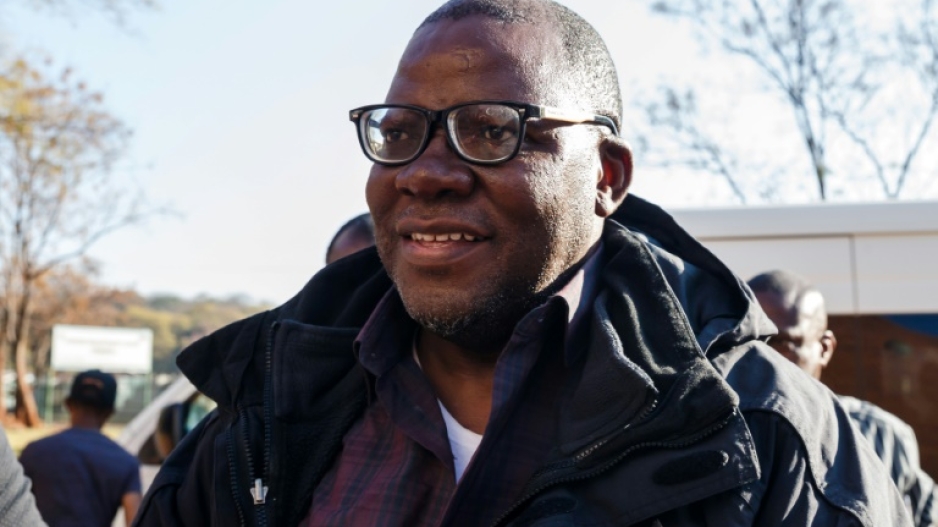 HARARE - Zimbabwe's former finance minister, Tendai Biti, was on Monday detained for several hours while campaigning for upcoming legislative by-elections in Harare amid fears of a fresh wave of opposition arrests.

The veteran opposition politician, who is vice president of the newly-formed Citizens Coalition for Change (CCC), formerly Movement for Democratic Change (MDC-Alliance), was picked up by three police officers as he campaigned in the Greendale suburb of Harare, party spokesman Fadzayi Mahere told AFP.

He was taken to Harare Central Police Station but later "released without charge," said Mahere.

The 55-year-old politician was taken outside a supermarket, about 10 kilometres east of central Harare, where he was reportedly speaking to supporters.

Mahere said it was unconstitutional for police to arrest opposition politicians arbitrarily and without any charge.

Biti is the favourite to reclaim his Harare East seat in the March 26 vote after he was recalled from parliament last April.

Biti's arrest has stoked fears of a wave of arrests of opposition leaders ahead of the by-elections.

Mahere accused the ruling party of panicking over a possible upset in the vote.

She said another opposition lawmaker was earlier Monday "arraigned before the courts on flimsy charges of not informing the state of a procession".

"Now Biti has been arrested. What's clear is that the regime is in panic mode," she said.

The opposition in Zimbabwe claims the playing field is not level and that it is difficult to mobilise voters.

CCC's president Nelson Chamisa last month told AFP that his party was under constant attack from the ruling party because it was poised to win the by-elections.

Biti's arrest comes on the back of a Zanu-PF mass rally in the working class district of Epworth where President Emmerson Mnangagwa declared no opposition will rule the country anytime soon.