Zimbabwe public workers to press ahead with pay protest 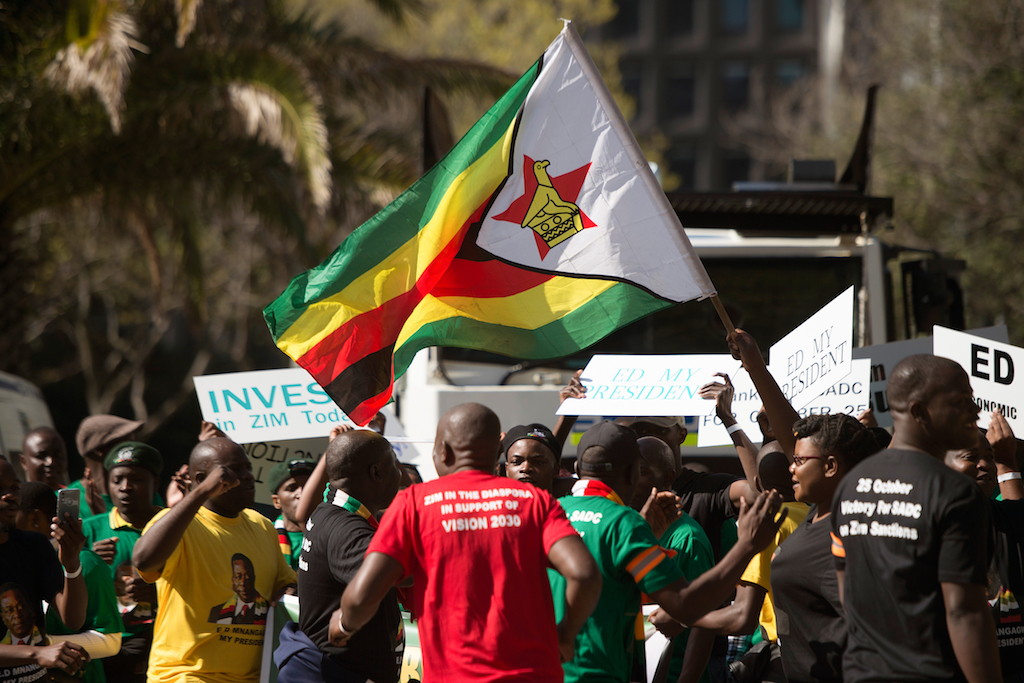 File: Workers had expected the government to at least bring a new wage offer at Tuesday's meeting.

HARARE - Zimbabwe state workers will go ahead with Wednesday's street protest after the government failed to give in to their demand for US dollar-indexed salaries to cushion them against soaring inflation, union officials said.

Police have given the Apex Council of public sector unions permission to march for better pay in what is widely seen as a test of President Emmerson Mnangagwa's willingness to tolerate dissent after banning recent opposition protests.

"The employer brought nothing to the table, completely zero offer," Apex Council said in a statement signed by its chair Cecilia Alexander and organising secretary Charles Chinosengwa.

The union said the government had also reneged on its earlier offer to pay all workers' annual bonuses in November and would now stagger the payments between this month and December.

Information Minister Monica Mutsvangwa told reporters that the government did not dispute the need to raise salaries but state spending was under pressure to import grain after a drought and fund the summer farming season, among other things.

Mutsvangwa said the government had tried to discourage the Apex Council from going ahead with Wednesday's protest.

"The budget cycle is coming to an end and that is difficult to get additional resources from the current budget ... a review in the cost of living (is) definite in 2020," Mutsvangwa said during a post-cabinet briefing.