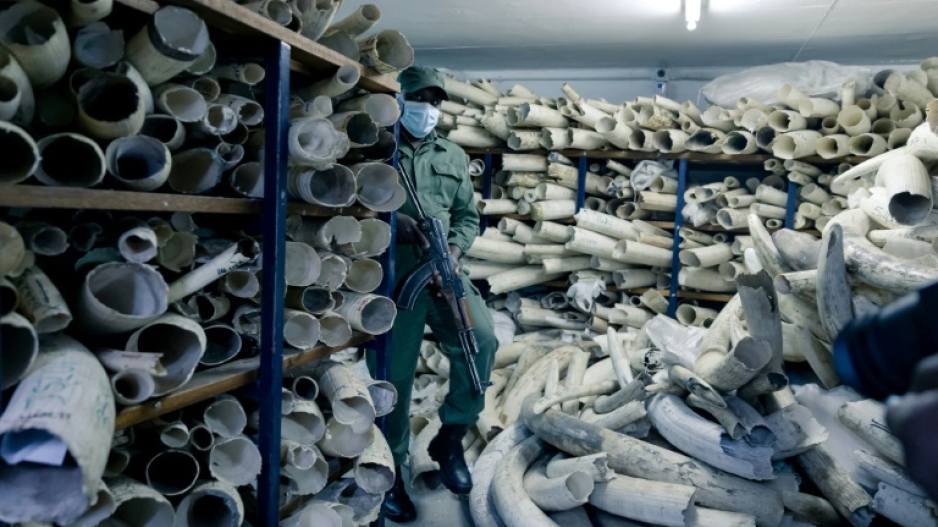 one-off sale of $600 million worth of elephant ivory, kept in a warehouse outside central Harare

HARARE - Zimbabwe will this week press a drive to legalise the ivory trade, inviting officials from 15 nations to meet in a national park that's a beacon of success in protecting elephants.

Hwange National Park is overflowing with elephants, which now routinely wander outside the boundaries to feed, sometimes running into deadly conflicts with people living in the surrounds.

Zimbabwe and its neighbours in southern Africa have seen their elephant herds thrive in recent years and are now home to about 70 percent of the continent's elephants.

That's a markedly different story than in the rest of Africa, where poaching and habitat loss have seen numbers declining.

Zimbabwe, by contrast, is home to 100,000 elephants -- nearly double the number that conservationists say the country's parks can support.

Elephants require vast areas for feeding. Even Hwange, a park nearly half the size of Belgium, isn't big enough to support its population.

Zimbabwe and other countries with large herds say they're left protecting vast stockpiles of ivory they can't sell to raise funds for either conservation work or to support communities affected by the growing elephant numbers.

"These are pertinent issues that are difficult to address in a balanced manner," Tourism and Environment Minister Mangaliso Ndhlovu said in a statement.

Zimbabwe last week urged European ambassadors to allow a one-off sale of $600 million worth of elephant ivory, kept in a warehouse outside central Harare.

International trade in ivory and elephants has been banned since 1989 under the Convention on International Trade in Endangered Species of Wild Fauna and Flora (CITES). One-off sales were allowed in 1999 and 2008, despite fierce opposition.

Countries in southern Africa say the ban prevents them even from supporting each other's conservation efforts, for example, by moving elephants from Zimbabwe to countries that want to repopulate. 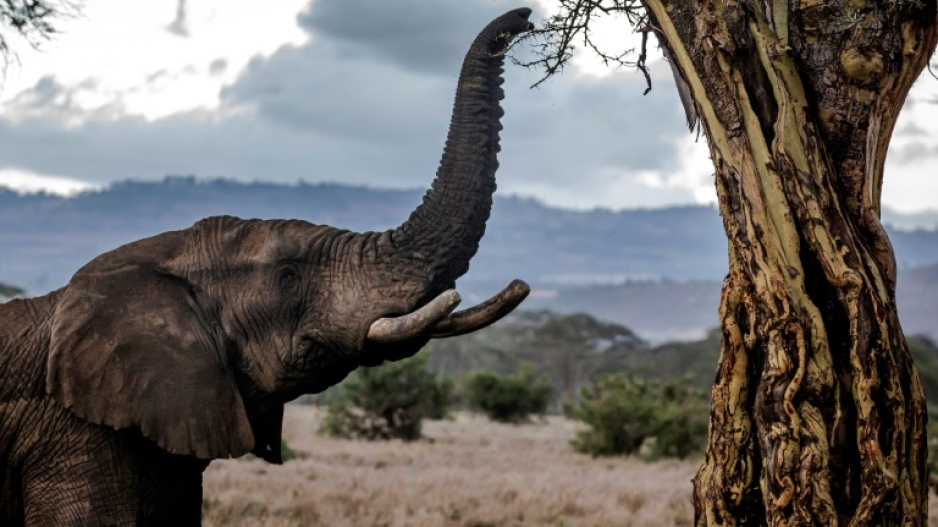 In much of Africa, poaching and habitat loss have seen elephant numbers decline

The conference brings together countries likely to support a legalisation move, including China and Japan, where ivory is highly prized.

Kenya and Tanzania, which fear legalisation will encourage more poaching, were not invited. But the island nations of Seychelles and Madagascar, which have no elephants, are attending.

A collection of 50 anti-ivory trade organisations issued a statement warning that opening the ivory market would decimate the African herd, which in some regions is near extinction.

"The conference is sending a dangerous signal to poachers and criminal syndicates that elephants are mere commodities, and that ivory trade could be resumed heightening the threat to the species," they said.

But growing elephant herds pose real dangers to nearby communities.

Zimbabwe says 60 people have been killed by elephants so far this year, compared with 72 in all of last year.

"Governments of elephant range states are faced with social and political pressures on why elephants are prioritised over their own life and livelihoods," Ndhlovu said.