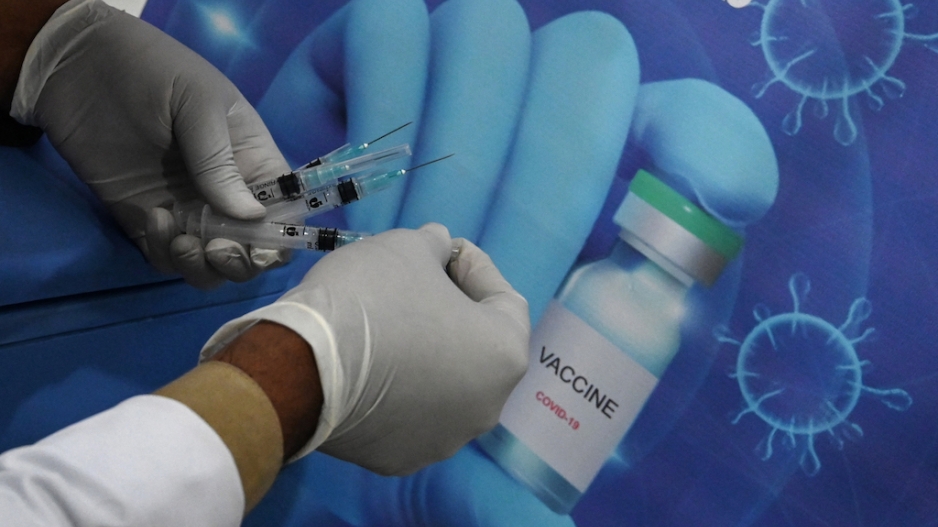 HARARE - Zimbabwe will receive 800,000 coronavirus vaccine doses developed by China's Sinopharm by the start of March, the government has said as it prepares to launch its immunisation campaign.

China is donating 200,000 of the doses while the government of the southern African country will pay for the rest.

Zimbabwe will be among the first on the continent to start its inoculation with the Chinese-made vaccine.

Information Minister Monica Mutsvangwa told a press briefing that a plane would be sent to collect the shots this week.

"This donation of 200,000 doses, and an initial batch of 600,000 doses which Zimbabwe has purchased, are expected in the country by 15 February 2021 and the first week of March 2021 respectively," she said in a recording of the event tweeted by the information ministry.

Zimbabwe's cash-strapped government has set aside $100-million for coronavirus vaccine procurement and vowed to fully subsidise the immunisation process, providing all shots for free.

The country's crippled health facilities have been struggling to cope with COVID-19 patients, already bogged down by decades of underfunding and mismanagement.

That offer was also extended to regional neighbour Angola.