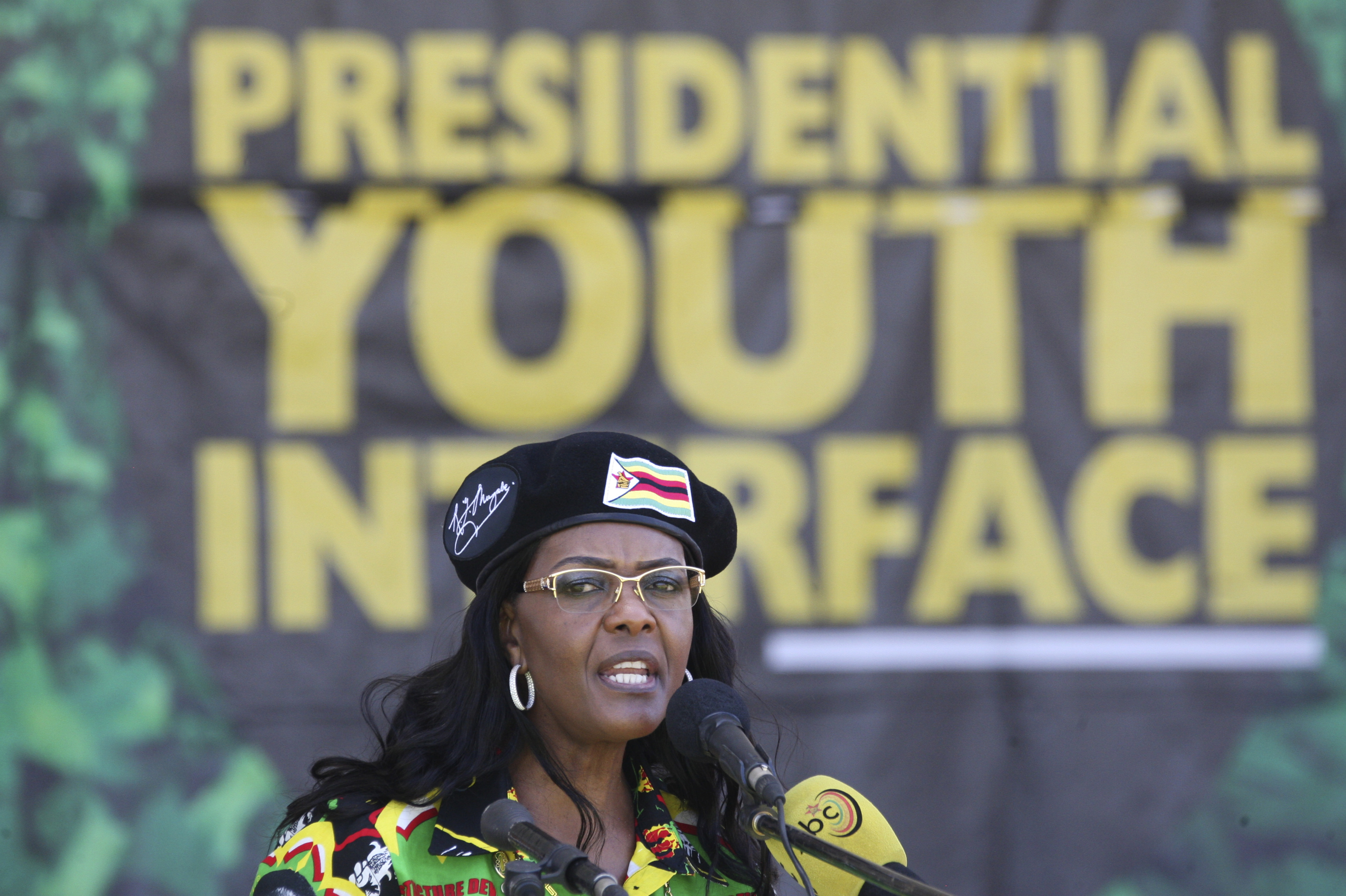 HARARE - Zimbabwe on Friday said it would not extradite Grace Mugabe, wife of former president Robert Mugabe, after an arrest warrant was issued in South Africa for her alleged assault of a model in 2017.

The 53-year-old reportedly attacked Gabrielle Engels using an electrical extension cord at an upmarket hotel in Sandton where the Mugabes' two sons were staying.

"We will not smile at something like that, for her to be harassed, embarrassed or ill-treated," deputy information minister Energy Mutodi told AFP.

"This incident happened when she was in office and she was granted diplomatic immunity. They can't now come back now and say they want to prosecute her. We are not going to support any extradition."

South African police say they hope to arrest her, without giving further details.

Engels, now 21, suffered cuts to her forehead and the back of her head in the incident.

A court scrapped the immunity in July, labelling the decision by the foreign ministry as "inconsistent with the constitution".

Robert Mugabe, 94, was ousted as president in November 2017 after a military takeover when generals stepped in to ensure that his wife was not in line to succeed him.

President Emmerson Mnangagwa, his former deputy, recently revealed Mugabe had been in Singapore for medical care and was now unable to walk because of ill health and old age.

The couple's whereabouts are unknown.

Grace, a regular visitor to South Africa, earned the nickname "Gucci Grace" for her lavish lifestyle as Zimbabwe's economy collapsed under her husband's authoritarian rule.