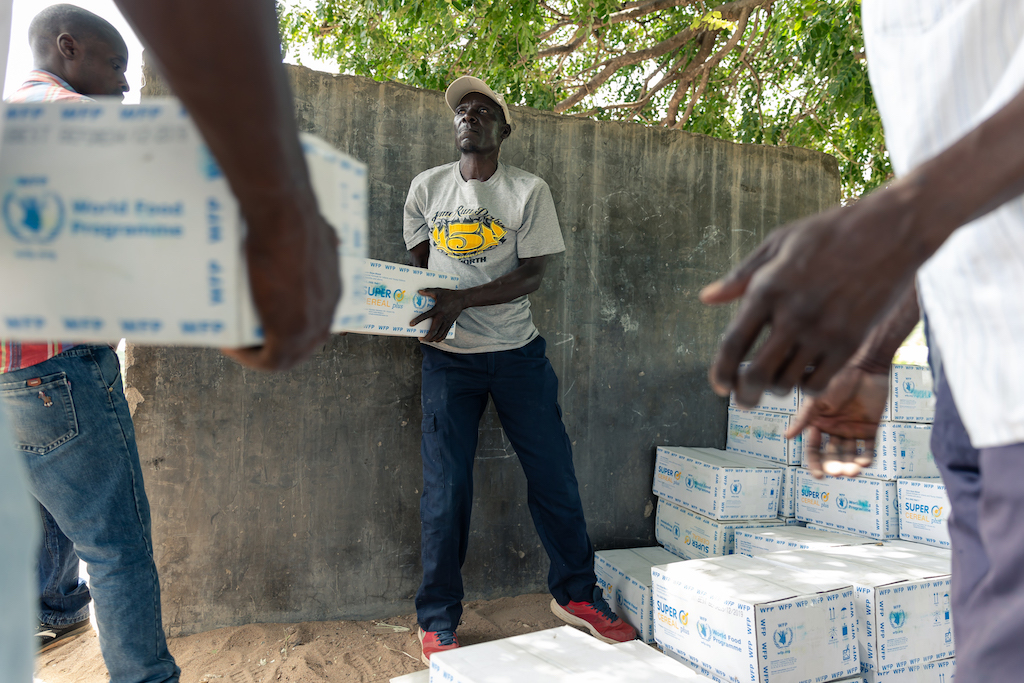 File: More than half of Zimbabwe's population requires food aid.

Acting information minister Simangaliso Ndlovu said in a post-cabinet press statement that the government would now allow anyone to import maize, maize meal and flour. Import duty on the products had also been removed so they can be brought into the country cheaply. Ndlovu said the measures were temporary.

Millers will no longer be able to buy grain at subsidised prices from the state grain agency, Ndlovu also said, in a move that takes immediate effect.

Finance Minister Mthuli Ncube had said in a budget speech last week the subsidies would end in January, raising concerns that impoverished citizens would face another round of price increases.

"The government will also be unveiling a mechanism for targeted subsidies for basic foodstuffs. This is intended as an additional cushion for vulnerable households and the generality of Zimbabweans," Ndlovu said.

President Emmerson Mnangagwa has this year moved to remove subsidies on fuel and electricity and introduce a new currency, reforms that have unleashed inflation.

Mnangagwa says the reforms are painful in the short term but will eventually put Zimbabwe on a sound economic footing.

The government has said Zimbabwe needs more than 800,000 tonnes of maize to plug its grain deficit.