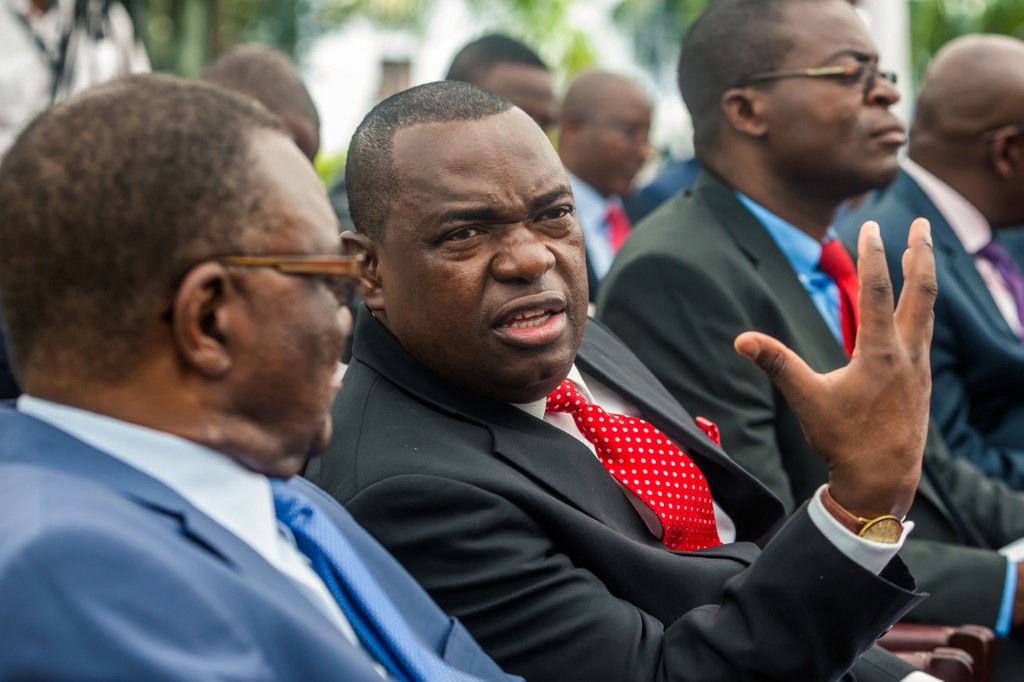 There are unconfirmed reports he succumbed to COVID-19.

Moyo was an army chief during the November 2017 coup.

He became the face of President Robert Mugabe's ousting, appearing on TV to announce he had been overthrown.

Moyo died in the capital Harare.