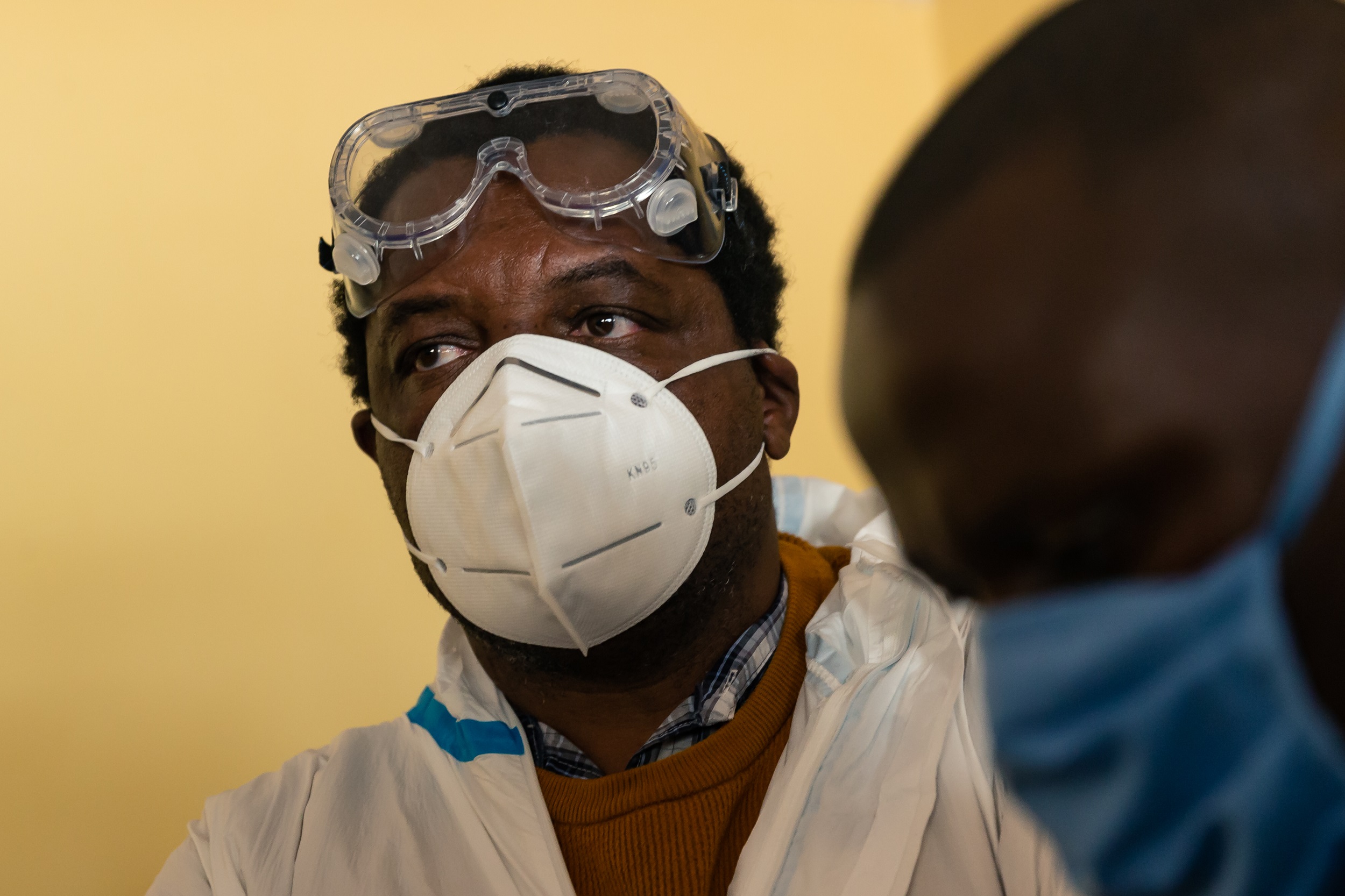 Chin'ono, 49,  has been charged for his role in promoting opposition-organised protests against corruption and the country's ailing economy.

He had also helped expose a multi-million-dollar corruption scandal involving the procurement of coronavirus supplies.

He was arrested at his house in Harare on July 20, and two previous bail applications were thrown out.

He said the journalist, a government critic, had sought the downfall of the ruling ZANU-PF party.

"It will be wrong to say (the) 31 July (protest) was a non-event... there is a high likelihood that there will be nationwide demonstrations if the applicant is released," Nduna said.

The protests were banned, and around 20 activists who held demonstrations in their neighbourhoods were arrested and have since been freed on bail.

No trial date has been set yet, but Chin'ono was ordered back in court on September 1 for a routine remand court appearance.

The journalist has lost the services of a top lawyer, Beatrice Mtetwa, after the same magistrate accused her of denigrating the courts and ordered her to stop representing him.

The internationally-acclaimed lawyer has been at the forefront of defending human rights activists for many yars.

The July 31 protests had been called by Jacob Ngarivhume, the head of a small party. He was also denied bail last week.