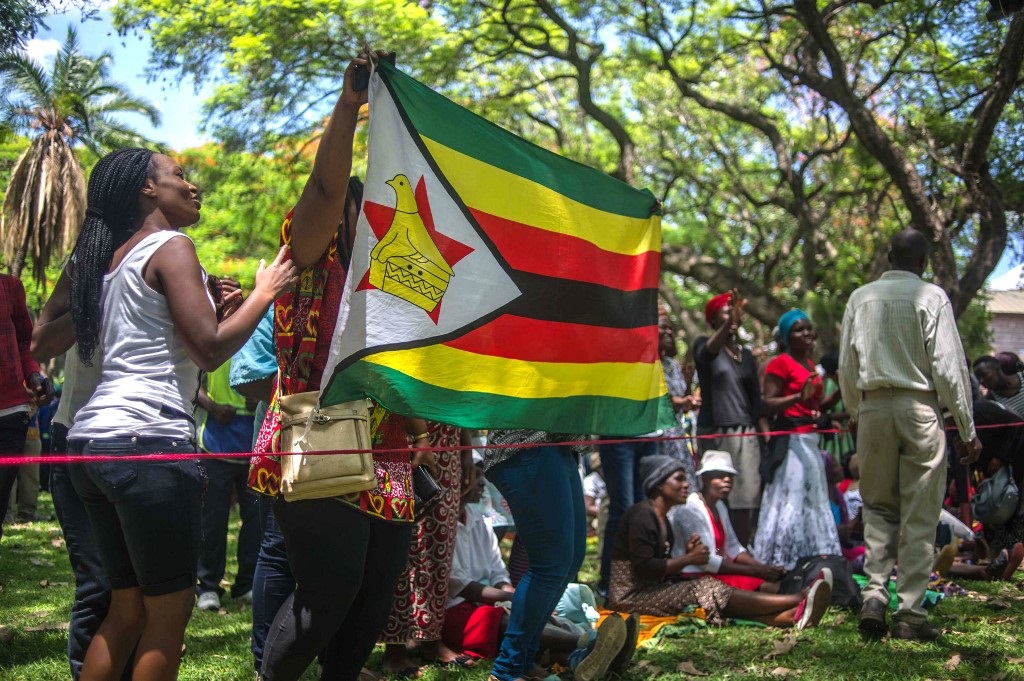 HARARE -Zimbabweans reacted warily to the country's planned new currency on Tuesday, fearful of a return of destructive hyperinflation despite assurances from President Emmerson Mnangagwa.

The new "Zimbabwe dollar" - which does not yet exist in paper form - is supposed to replace the US dollar and South African rand that the country has used since 2009.

Hyperinflation of the old Zimbabwe dollar rendered it worthless ten years ago when the government printed money recklessly and the economy collapsed.

The central bank announced on Monday that US dollars and rand would be replaced by two local parallel currencies - "bond notes" and electronic RTGS dollars, which would combine to become the new "Zimbabwe dollar".

Both were in theory worth the same as US dollars, but have traded far below the greenback in value.

"This is all so confusing," said Shamiso, a shopper in a Harare supermarket.

"A few months ago we were told we would not have a new currency soon -  now we are told the Zimdollar is now the only currency we can use.

"We don't even know what it looks like. This does not inspire confidence. We need to plan and how do you plan when things change overnight?"

Zimbabweans have little faith in the economic record of the ZANU-PF government, which was led by President Robert Mugabe until 2017 when he was ousted in favour of Mnangagwa.

The country has recently endured another bout of sharply rising prices, with official inflation now at nearly 100 percent - the highest since the hyperinflation era when it hit 500 billion percent.

Mnangagwa -- who has vowed to revive the country after the Mugabe era - said in a statement that "for our economy to truly take off, we need our own currency".

He added that foreign currencies had "left us at the mercy of US dollar pricing" fuelling inflation.

"What we have done is going back to normalcy," he told reporters.

The currency crisis had created three tiers of pricing - one price in US dollar cash, and two far higher prices for paying in bond notes or electronic RTGS.

The main opposition MDC party said that the public would not trust the new currency.

"The government wants to introduce the Zim dollar to pay civil servants and its restive army. All this is a damp squib," Tapiwa Mashakada, MDC's secretary for policy and research, told journalists.

Nomuzi Moyo, a 21-year-old cashier at a leading supermarket in Victoria Falls, said they had been ordered to stop accepting US dollars.

"We still don't understand where all this is going, and as for the prices there has not been any communication," she said.