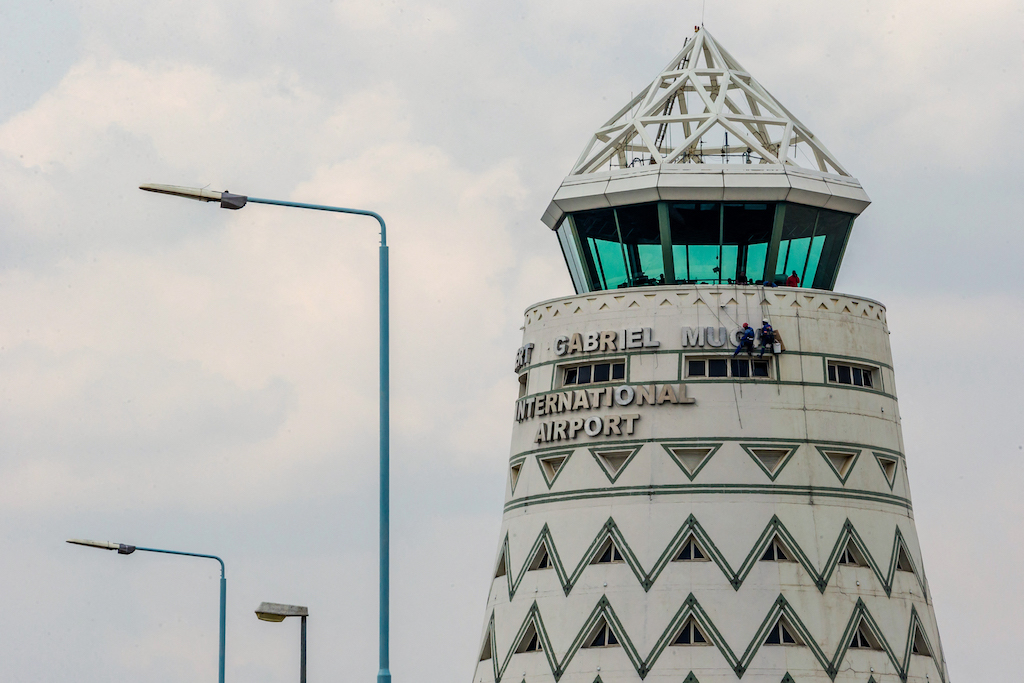 HARARE - Planes are landing at Zimbabwe's main international airport without any radar systems to guide air traffic controllers, a lawmaker said in a video released on Friday.

"We cannot continue to operate without a proper radar system. It is very dangerous in terms of security," said Oscar Gorerino, head of Parliament's budget committee, during a session recorded on Thursday.

Zimbabwe has already contracted with China Harbour Equipment Company to upgrade the radar at the Robert Gabriel Mugabe International Airport in Harare.

The Export-Import Bank of China loaned Zimbabwe $153-million to upgrade the airport, including the radar system, the committee heard.

But the Civil Aviation Authority of Zimbabwe (CAAZ) said it only has $1.5-million in its coffers.

The new radar would cost $3.4-million, the committee said.

The hearing did not discuss what happened to the rest of the loan or indicate when the radar broke down.

"It is very dangerous to have a non-functional radar system for a nation," Gorerino said.

"Why is it taking too long to be upgraded?"

Zimbabwe's economy has lurched from crisis to crisis for two decades, with foreign currency chronically in short supply.