Zimbabwe's tourism minister kept in jail for corruption of over R1bn 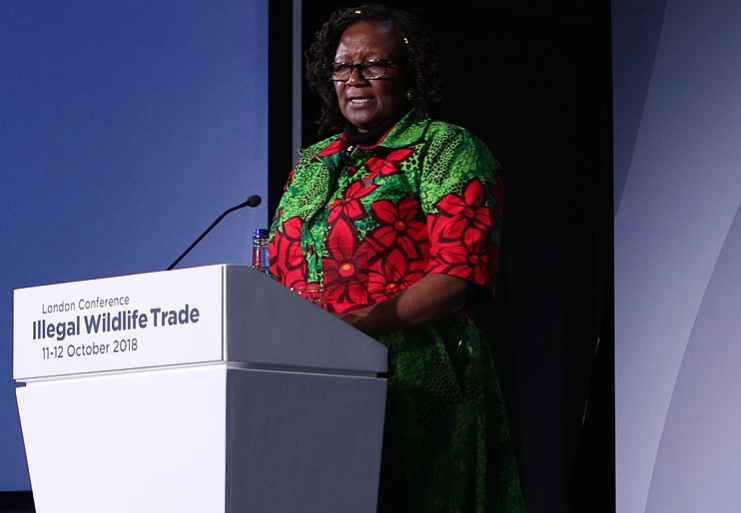 Zimbabwe's Environment and Tourism Minister Prisca Mupfumira is reportedly being held over the alleged disappearance of millions of dollars at the country's pension fund when she was social welfare minister.

HARARE - Zimbabwe's Environment and Tourism Minister Prisca Mupfumira appeared in court on Friday facing seven corruption charges linked to the disappearance of $94 million (R1.3-billion) from the country’s pension fund when she was welfare minister.

Mupfumira was detained Thursday by the Zimbabwe Anti-Corruption Commission (ZACC) and is the first sitting minister of the ruling Zanu-PF party to be arrested for graft under the new administration of President Emmerson Mnangagwa.

Prosecutor Micheal Reza said Mupfumira faces charges of "criminal abuse of duty as a public officer" and that she allegedly took unauthorised loans from the pension fund to buy a luxury vehicle and fund her political campaign.

She was fired as social welfare minister by ex-president Robert Mugabe weeks before a military-led coup that toppled the long-time ruler in November 2017.

She was reappointed after the putsch, in the new portfolio.

The ZACC was created during the Mugabe era but was criticised for being ineffective. Mnangagwa appointed a new team on July 15.

Critics have expressed doubts over the new commission because it is led by High Court Judge Loice Matanda-Moyo, the wife of army general Sibusiso Moyo who was involved in the coup that ousted Mugabe and is now foreign minister.

According to the state-owned daily The Herald, the commission is investigating more than 200 cases of corruption.

Mnangagwa has identified endemic corruption as a major contributor to the country’s economic woes and vowed to root it out.