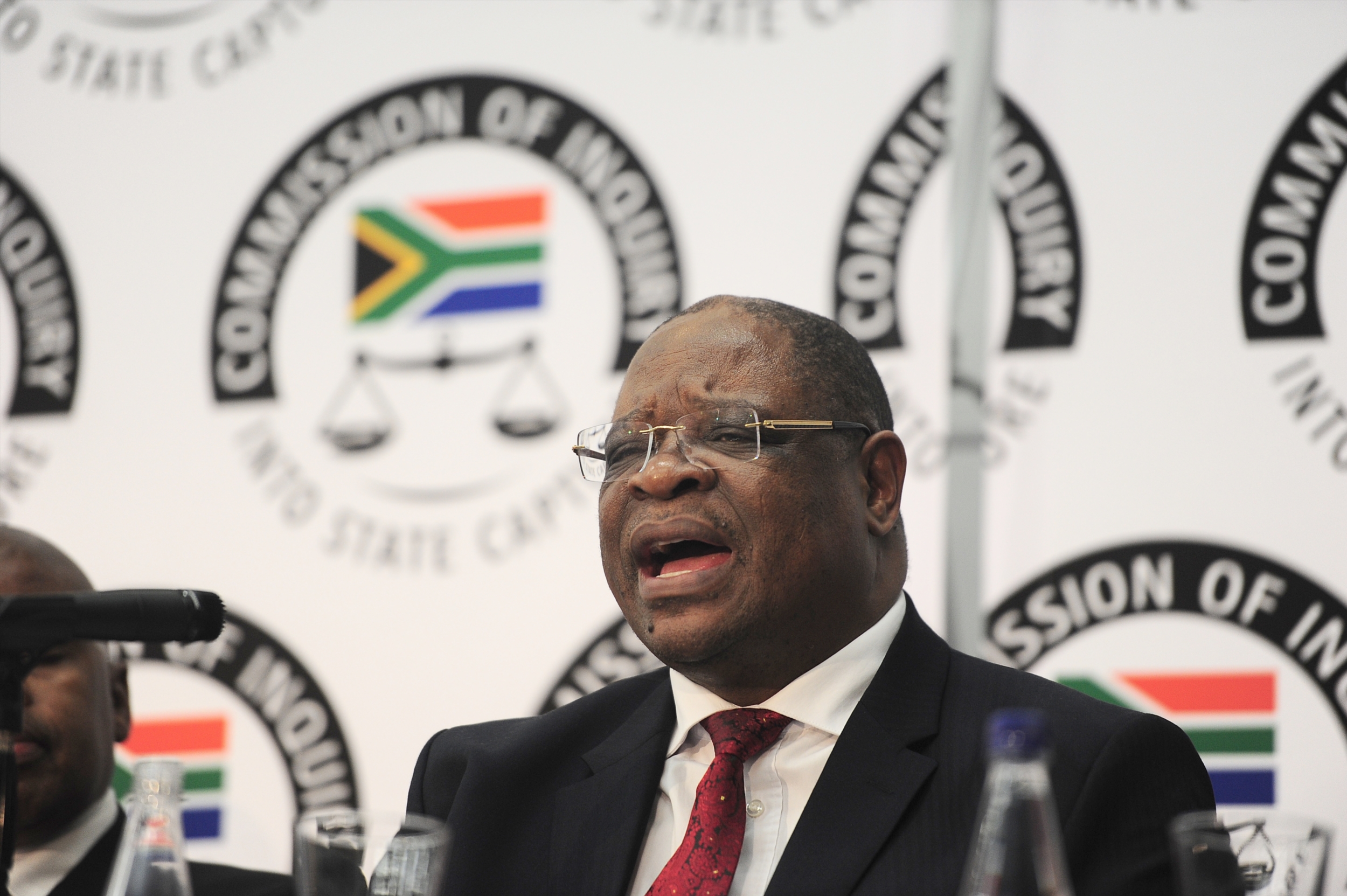 JOHANNESBURG - The commission of inquiry into state capture resumes on Monday.

The commission will hear applications for cross-examinations. No witnesses are expected to be called.

ANC head of elections Fikile Mbalula was on the stand on Friday.

His testimony centred around his appointment as sports minister.

Mbalua testified about an ANC NEC meeting where he complained about Gupta involvement in cabinet appointments.

He told the commission he was taken aback that none of the NEC members spoke up when he raised the matter.

The ANC NEC member also testified that Ajay Gupta had called and congratulated him about a ministerial post before he was even appointed.

But his testimony seemed to contradict what he had said under oath in 2016.