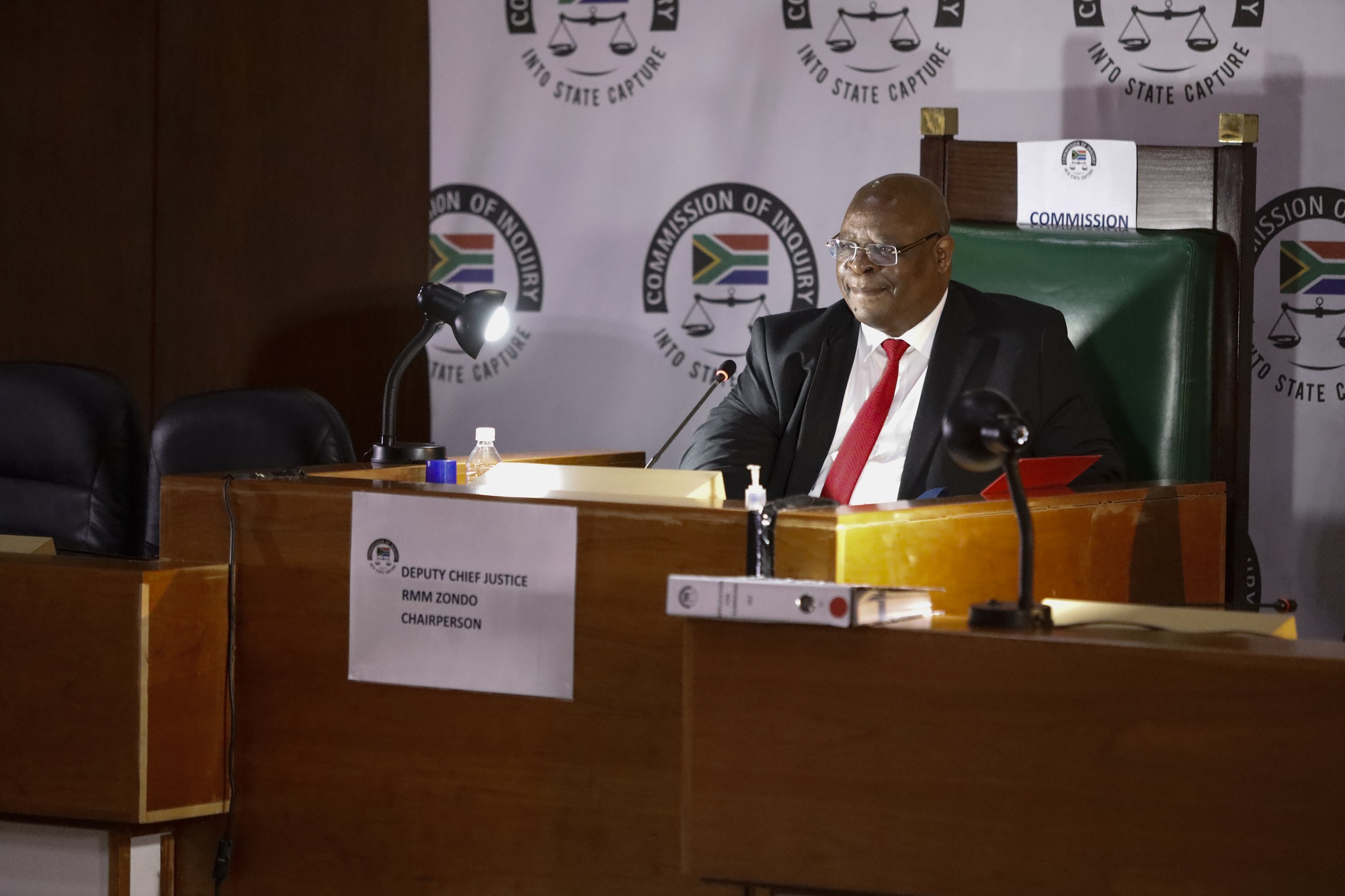 State Security Minister Ayanda Dlodlo had applied for the postponement due to concerns about "national security".

Dlodlo has not identified which portion of the evidence would compromise national security.

This is despite being supplied with an affidavit on Monday evening containing Jafta’s testimony.

Zondo says the minister has had enough time to identify the paragraphs she has concerns about and since she has not, he is dismissing the application.