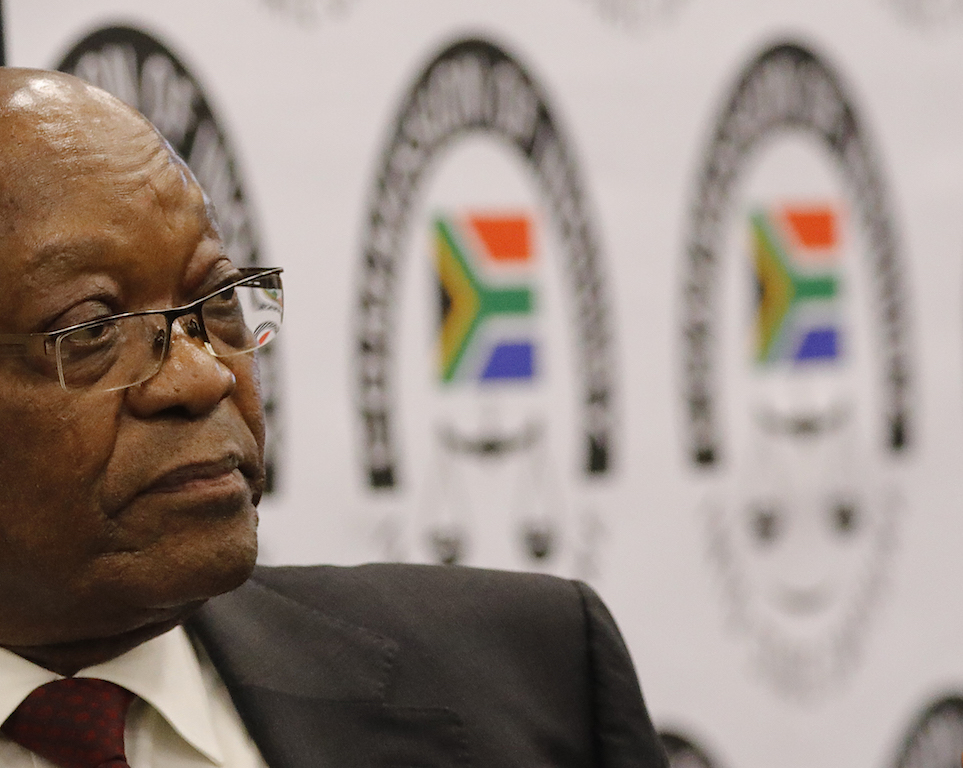 File: Former president Jacob Zuma is claiming he's too ill to appear before the state capture inquiry next week.

This follows speculation that the commission had given Zuma the questions on which he'll be cross-examined.

The document now released by Zondo highlights points of interest from testimony given by witnesses who've implicated Zuma.

Zondo has confirmed that Zuma is expected to return to the inquiry from the 14th to the 25th of October.