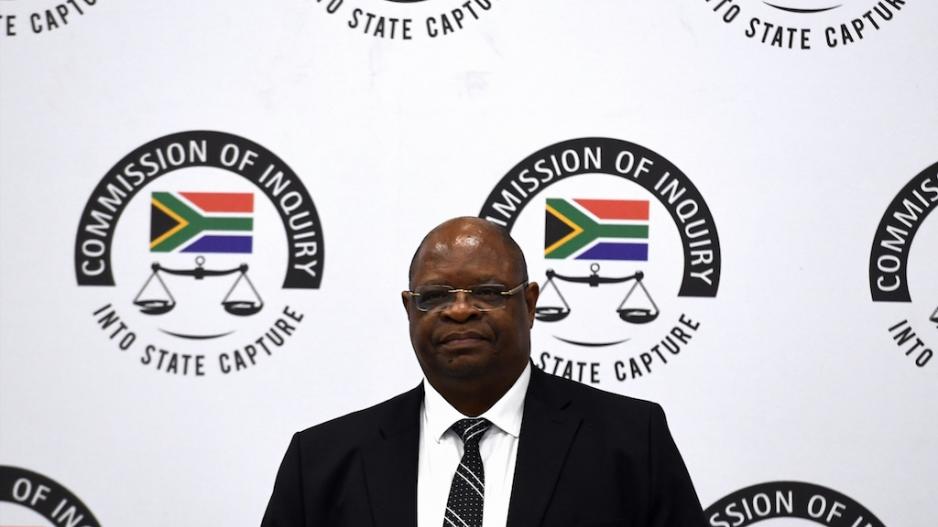 But, he didn't think it would come from a Cabinet minister.

This comes after Tourism Minister, Lindiwe Sisulu wrote an opinion piece in which she says the rule of law does not serve African values and interests.

"On judiciary day one of the things I said was that I expect that as we move on there will be more attacks on the judiciary and that the judiciary must be ready for these attacks," he said.

"It seems to me that hardly a month or about a month after judiciary day, Ms. Sisulu has launched a completely unwarranted attack on the judiciary."