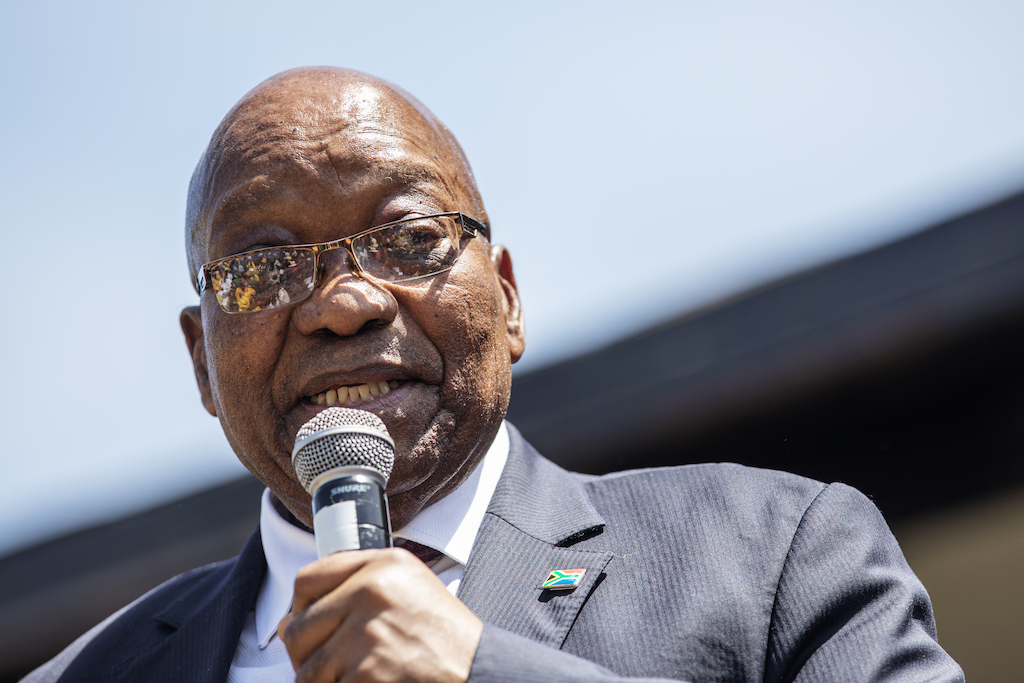 File: The Supreme Court of Appeal has dismissed with costs former president Jacob Zuma's bid to appeal a ruling that could see him going on trial.

JOHANNESBURG - Former President Jacob Zuma is expected to arrive back home from Cuba on Saturday.

He's been receiving medical treatment in the Caribbean island for the past couple of months.

Zuma is expected to address his supporters for the first time since news of his illness broke.

He failed to attend his second round of questions at the state capture inquiry last year because of his illness.

And this year missed a court appearance in his corruption trial, which led to a warrant of arrest being issued.