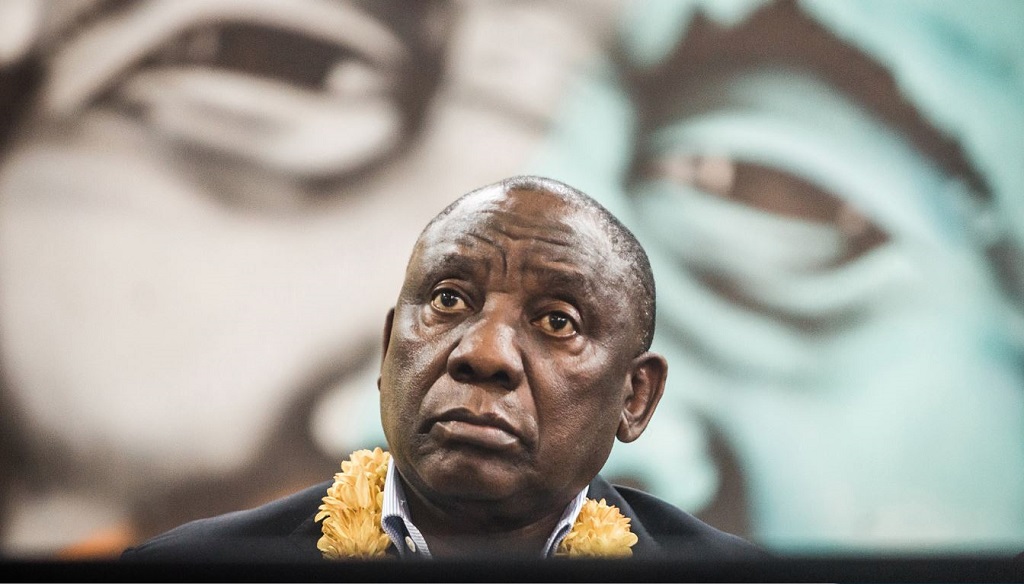 File: Cyril Ramaposa will deliver the party’s January 8 statement On Tuesday as the party seeks to renew its contract with South Africa in the May polls.

JOHANNESBURG - The Sunday Times is alleging that President Cyril Ramaphosa has a target on his back.

The newspaper has published an exclusive on Sunday, implicating former president Jacob Zuma in a plot to unseat his successor.

The @SundayTimesZA story today alleging " a plot to oust our President @CyrilRamaphosa " deserves urgent attention by @MYANC NEC . The alleged clandestine plot , which regrettably includes the SG , comrade Ace Magashule , undermines the unity and renewal efforts of the ANC .

Zuma is reported to be in cahoots with ANC secretary-general Ace Magashule, former North West Premier, Supra Mahumapelo, and two other ANC officials.

More seriously disturbing in the alleged clandestine plot , is the undermining of our state in its efforts to fight and reverse impacts of " state capture " . Those involved in this plot also want to undermine the ANC 2019 election Campaign so as to produce disastrous results

They are said to have held a meeting on past Thursday at the Maharani Hotel in Durban.

The newspaper writes that they're believed to have discussed a fightback strategy to challenge the outcome of last year’s ANC national conference, which saw Ramaphosa defeat Nkosazana Dlamini-Zuma to become party president.

My posts on this matter has been preceded by " the alleged plot " . There's no way that an ANC member dedicated to our movement's unity and renewal programs, its efforts to fight corruption and decisively win the 2019 elections , would keep quiet when it is allegedly attacked .