Zuma may lose Nkandla after defaulting on VBS loan 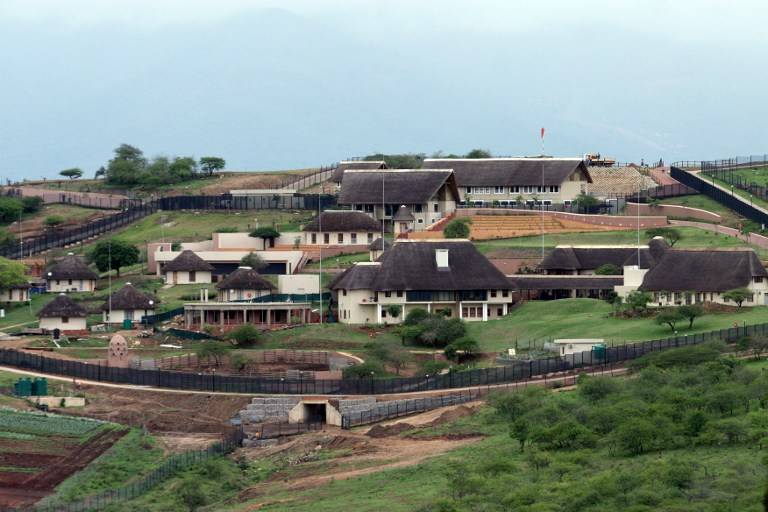 He has not been paying back the R7.3-million loan he received from VBS Mutual Bank.

Last month, the bank's liquidator issued a summons demanding the full payment of the loan, but Zuma filed a notice of intention to defend the summons.

He missed the deadline to file his plea.

According to the summons filed in the KwaZulu-Natal high court in Pietermaritzburg, Zuma has been defaulting on the loan since August last year and now he may lose his home.