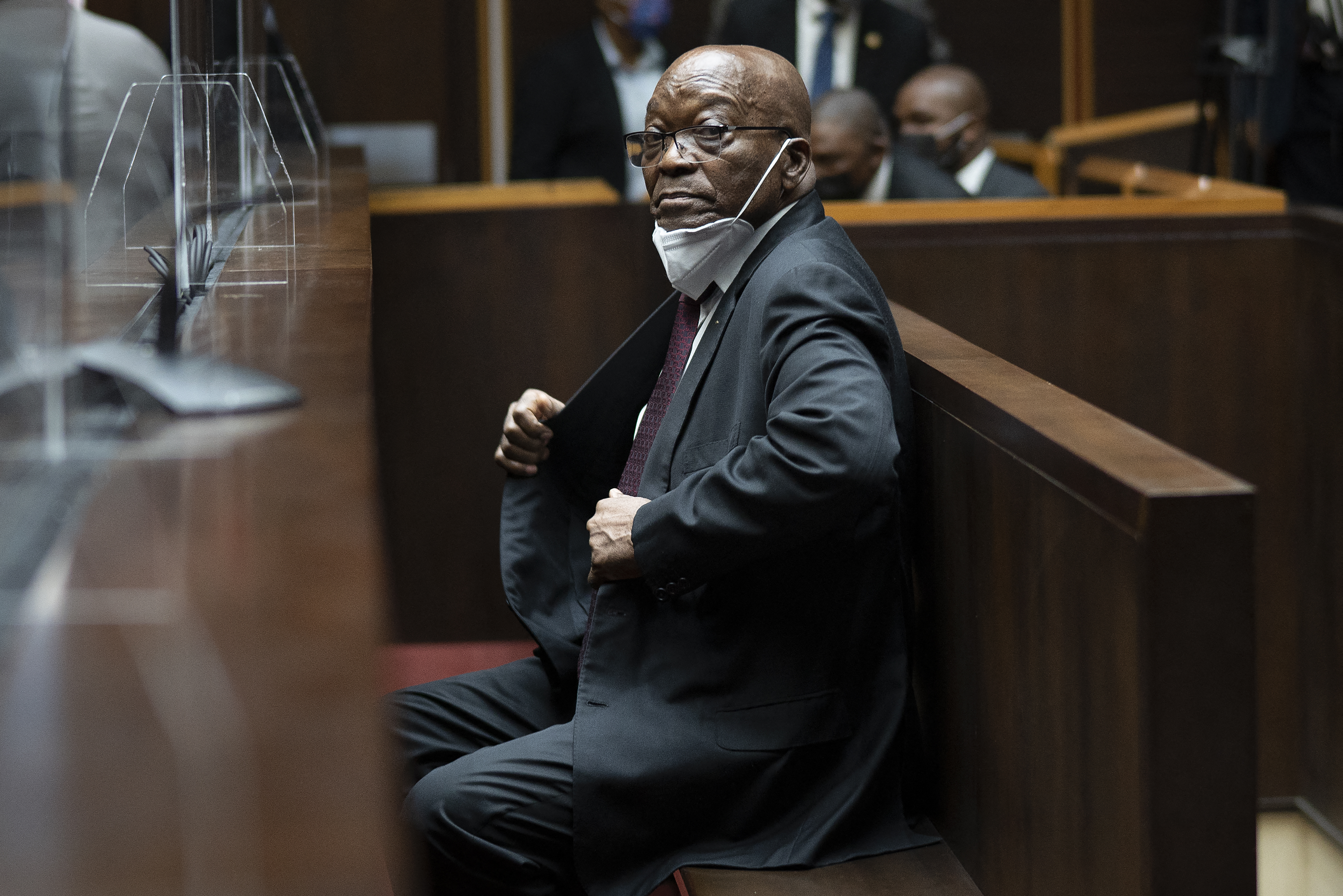 JOHANNESBURG - The appeal against the granting of medical parole to former president Jacob Zuma will be heard in August.

Last year, former national commissioner of Correctional Services, Arthur Fraser, decided to release Zuma on medical parole after he was jailed for being in contempt of the constitutional court.

This decision was ruled unlawful and Zuma was ordered back to jail but was granted leave to appeal.

This appeal will now be heard on 15 August.

Zuma's sentence will end in October 2022.