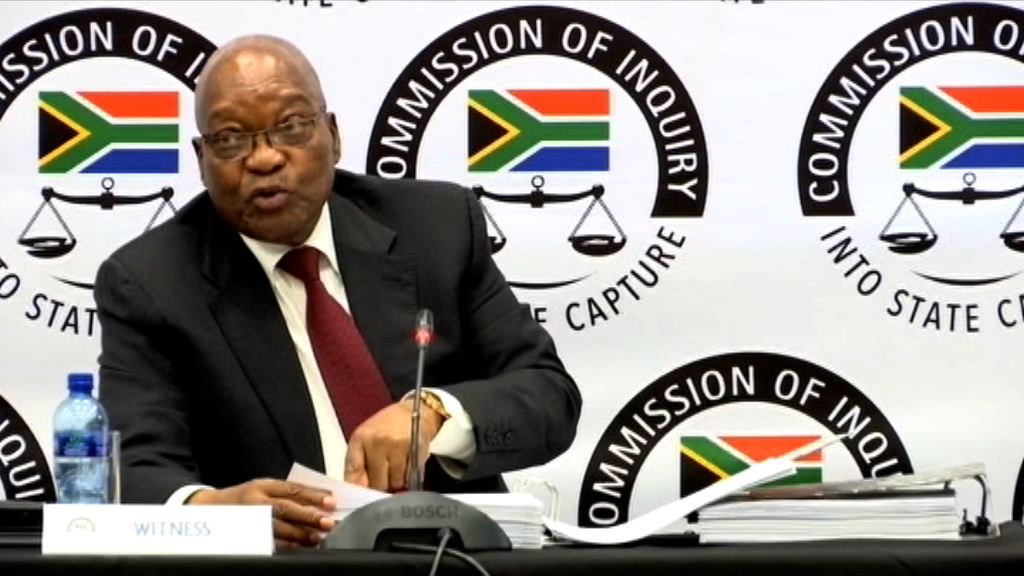 JOHANNESBURG - Deputy Chief Justice, Raymond Zondo says former president Jacob Zuma must appear before the commission because there are critical questions he has to answer.

The commission is expected to finish its work in March but may need an extra three months.

"Why we need him, is more because the commission needs to put questions to him on various issues arising out of evidence given by various witnesses," Zondo said.

"If we didn't have questions for him and he didn't want to be heard, we may have left him alone.

"There are witnesses who have given evidence that raised certain questions and the commission wishes to put those questions to him, as to what his role may have been in various things and in regards to various transactions and matters."

Meanwhile, Zondo says the state capture inquiry's report will be credible, even without testimony from the Guptas.

He says he doesn't expect them to come to the country any time soon.