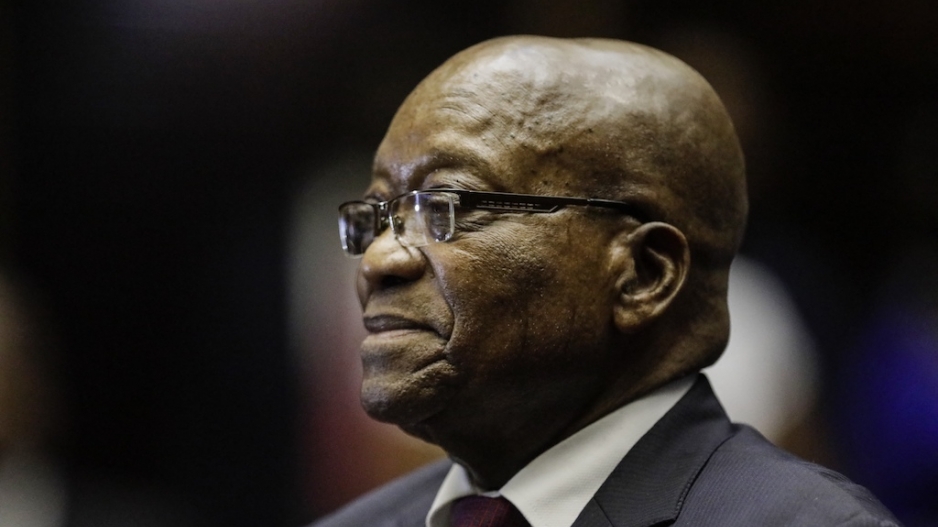 JOHANNESBURG - Former President Jacob Zuma will respond to the State Capture report at a media briefing on Saturday.

The report found that Zuma permitted, supported and enabled corruption and state capture and recommends his actions be investigated for criminal conduct.

It says he protected the notorious Gupta family from the law.

The former president testified before the commission and denied enabling state capture.

He abandoned the commission, saying chairperson Raymond Zondo is conflicted.

Meanwhile, Zuma was incarcerated for contempt of court after he failed to appear before the inquiry.

His Foundation says they will announce actions to be taken at the briefing in Sandton on Saturday.