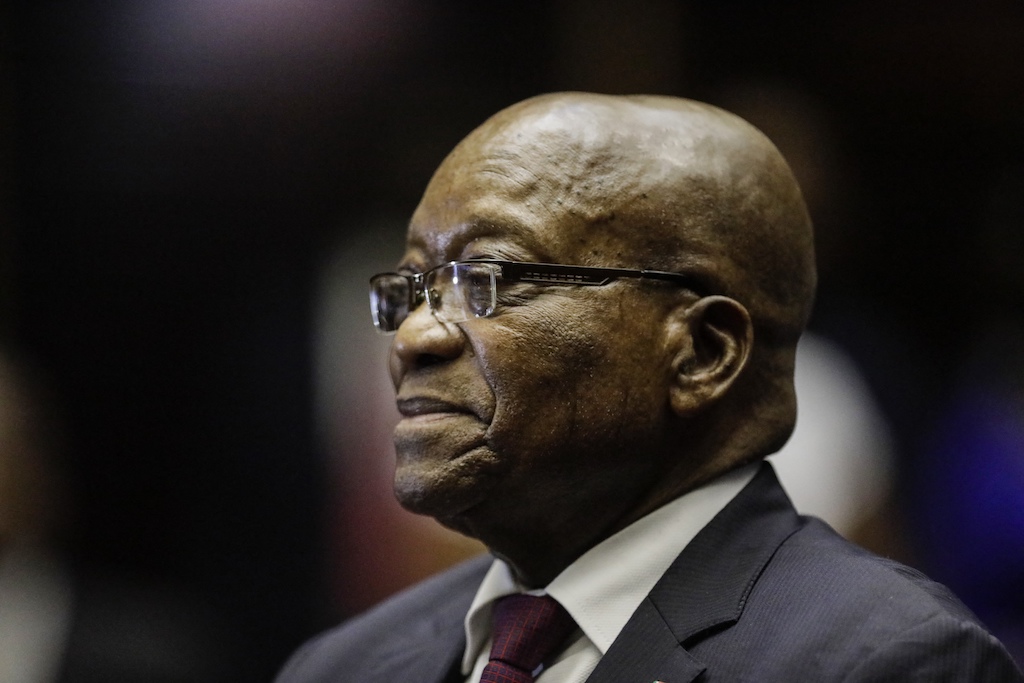 JOHANNESBURG -The National Prosecuting Authority has confirmed that former president Jacob Zuma's has officially signed his special plea affidavit in preparation for his trial next week.

The NPA says it will present its response in court but, added that at face value the submission looks like a repeat of old issues that have previously been rejected by the courts.

Shaik was sentenced to two terms of 15-years for corruption and one term of three-years for fraud.

He was released on medical parole in 2009 after serving less than three-years in jail.

Their trial will resume on Tuesday next week in the High Court in Pietermaritzburg.