Zuma's attorneys confirm he will not attend Sona 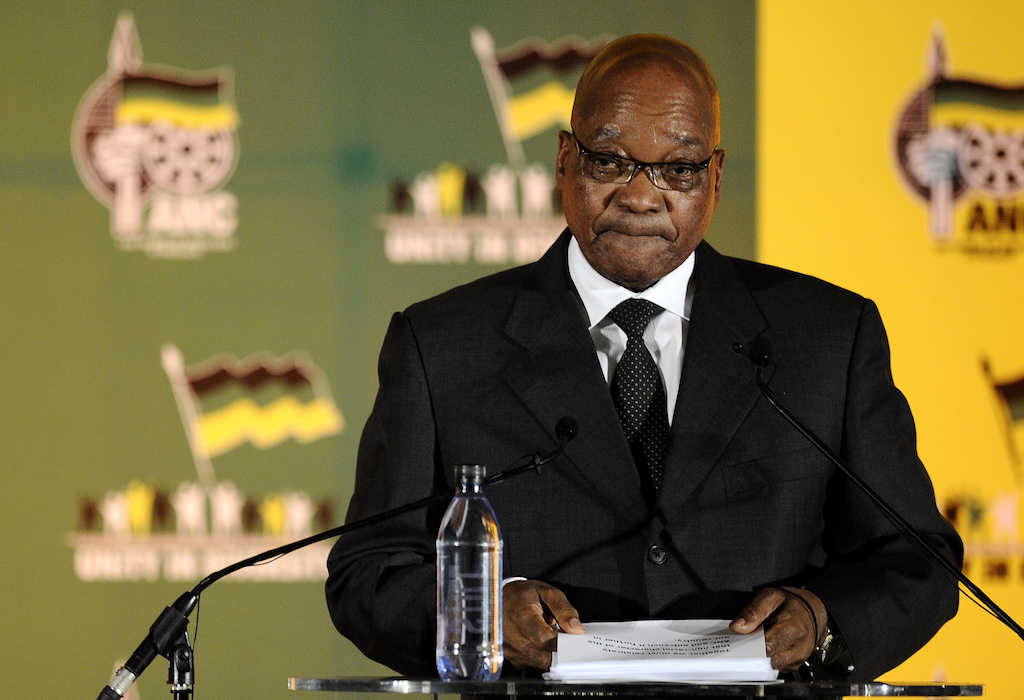 File: After a blunder about Jacob Zuma attending this year's State of the Nation Address, the former president says he is too ill to be there.

JOHANNESBURG - Former president Jacob Zuma's attorneys have confirmed that he will not be attending Thursday's State of the Nation Address.

According to his attorneys, the former president would not be able to attend Sona due to his health condition.

The Director-General in the Presidency as a proper communication channel has been informed in this regard.

"We do not know how and where Parliament obtained this incorrect information," they said.

"Our instructions remain that President Zuma is currently receiving medical treatment in a foreign country, and will, therefore, not be attending the Sona."