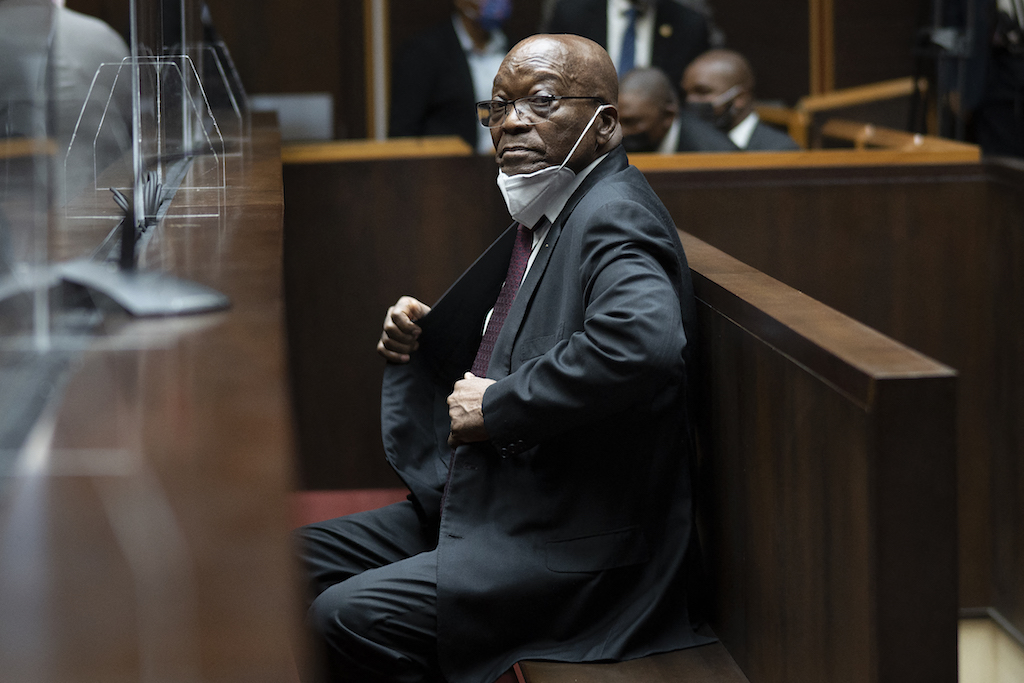 TSHWANE - Former President Jacob Zuma will know on Tuesday whether his application for leave to appeal the adverse medical parole ruling will be granted.

The High Court in Pretoria declared the decision to place the former president on medical parole unlawful.

It also set it aside, ordering that he returns to jail to serve his 15-month jail sentence for contempt of court.

The Correctional Services department is also appealing the judgment.

The department believes another court may arrive at a different conclusion.

The DA and other organisations approached the court, asking it to reverse Fraser decision.