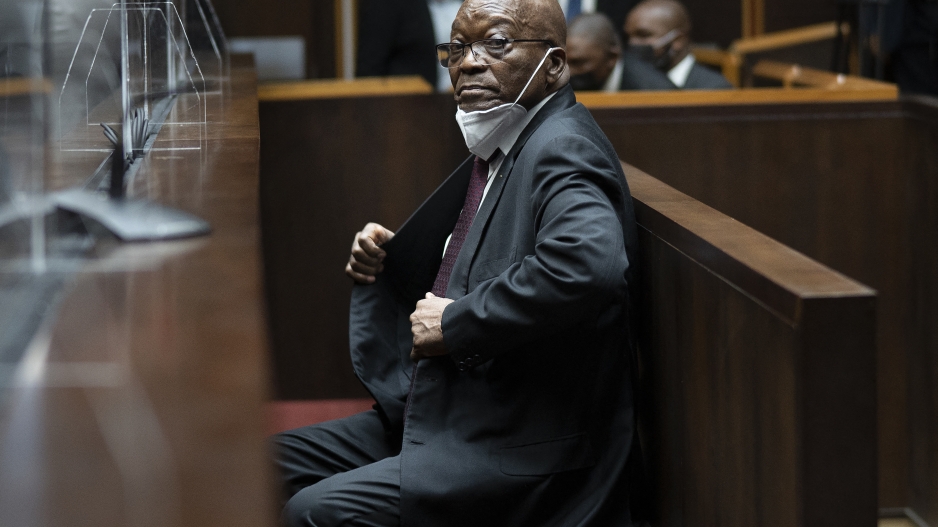 The court felt the application has no prospects of success.

The former president requested leave to appeal from Judge Piet Koen, which was also dismissed.

Zuma alleges that Downer leaked important information about him.

He argued that Downer would not grant him a fair trial and wanted him removed.

The NPA says it's looking forward to resuming the case on 11 April.