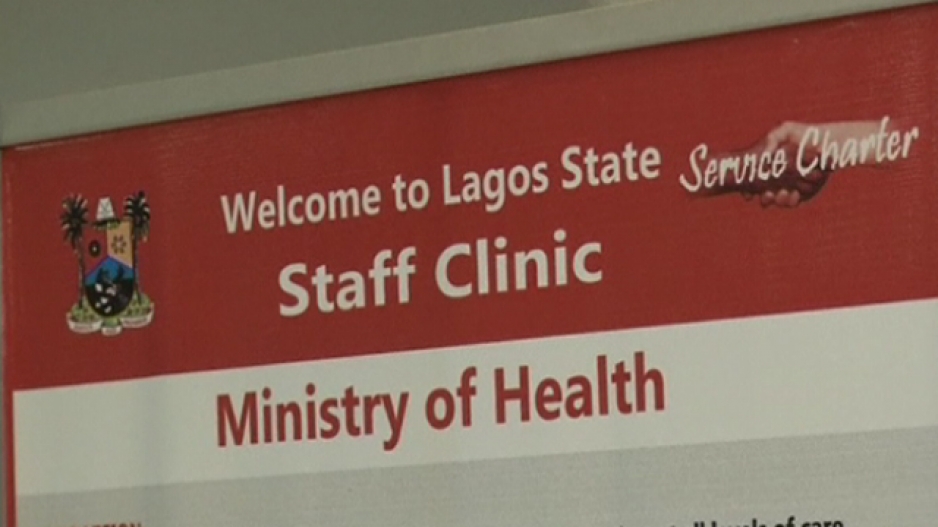 KANO - Nigeria&39;s toll from Ebola hit five as another death was reported, according to the local newspaper Vanguard ON Wednesday, while Liberia imposed a night curfew and quarantined its largest slum.

"(Adadevoh was) one of the primary contacts ..., the most senior doctor who participated in the management of (Sawyer)," Chukwu added.

According to the World Health Organisation, Nigeria has reported 15 suspected or confirmed Ebola cases, while almost 170 further patients were under observation.

In Liberia, President Ellen Johnson Sirleaf imposed a curfew between 9 pm (2100 GMT) and 6 am to curb the Ebola outbreak, according to state radio.

This comes after reports of dead bodies being dumped in streets at night, as overburdened authorities struggle to collect corpses.

The president also quarantined the West Point slum near the capital, Monrovia, after 37 Ebola patients fled an isolation ward on the weekend. West Point is home to an estimated 75,000 residents.

West Point residents had broken into a quarantine centre Saturday and freed the patients, who were suspected of being infected with the virus.

Liberia has reported 834 Ebola cases, according to the WHO. Of those, 466 have died.

In West Africa, 2,240 suspected or confirmed cases and 1,229 deaths have been reported, the WHO reported.

The current outbreak is caused by the most lethal strain in the family of Ebola viruses.

Ebola causes massive haemorrhaging and has a fatality rate of up to 90 per cent. It is transmitted through contact with blood and other body fluids.