WATCH: Inside the Hawks raid on Jacques Pauw's house 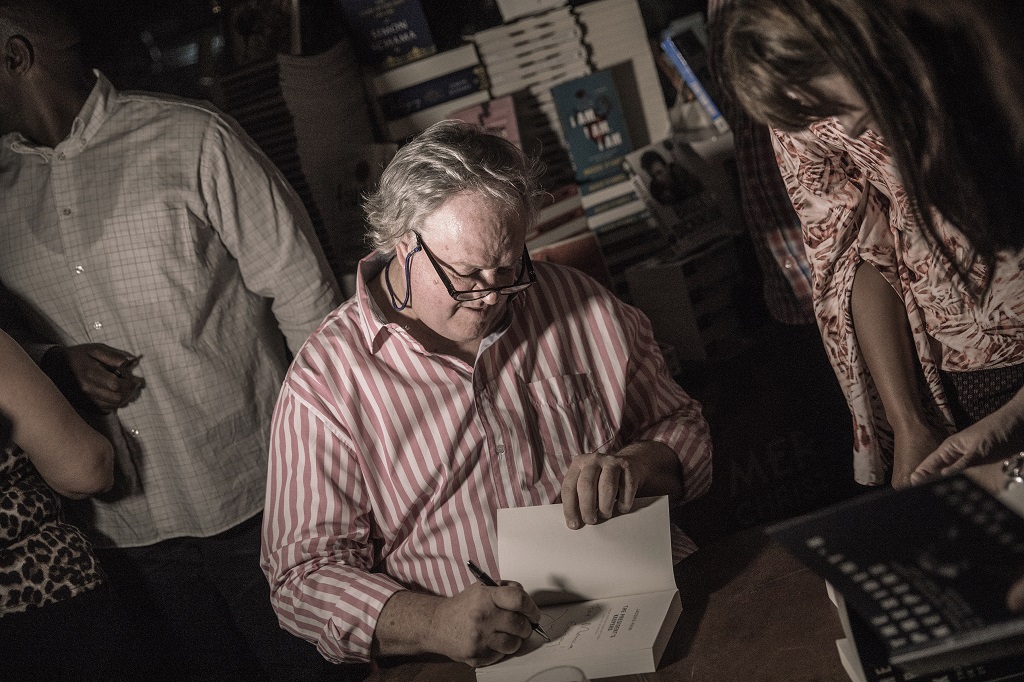 CAPE TOWN – The Hawks have on Wednesday arrived at journalist Jacques Pauw’s restaurant and house in Riebeek Kasteel in the Western Cape.

His wife, Sam, sounded frightened and said she did not know if they wanted to arrest Jacques or simply search.

Pauw’s recent book The President’s Keepers, revealed how former president Jacob Zuma had been propped up for years by people protecting him in the Hawks, National Prosecuting Authority, Crime Intelligence, police and State Security Agency.

The book further alleged that the State Security Agency wasted over R1-billion of taxpayers’ money during a three-year period on an intelligence programme called the Principal Agent Network (PAN).

Auditors found it was rife with corruption and wasteful expenditure.

The book angered some in government.