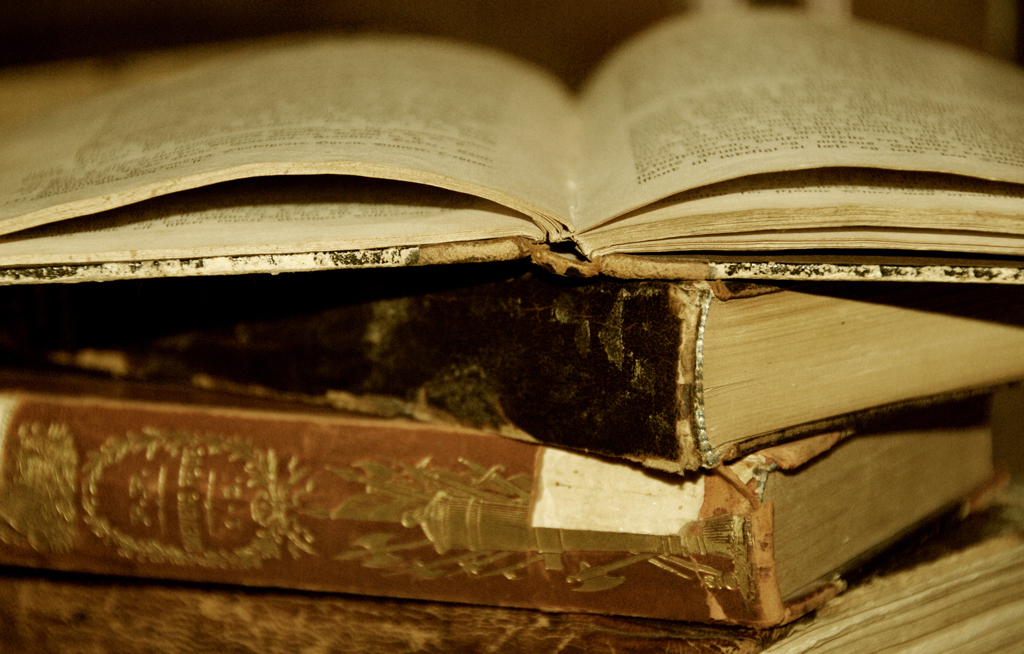 Many of us who survived apartheid South Africa remember its banning orders, of people, of newspapers, and of books.  The banning did not necessarily prevent those books from being read, or circulated.  There were entire clubs of people who exchanged their stashes of contraband books then.

Of course, we no longer have books banned by government.  Even when books are republished, they no longer necessarily carry on their cover the mark of honour: ‘previously banned’, as the covers of some of my editions of Nadine Gordimer’s Burgher’s Daughter (1979) or Miriam Tlali’s Amandla (1980) declare.  Bookshops don’t have to sell you Salman Rushdie’s The Satanic Verses (1988) in brown wrapping, and by a series of elaborate feigns and code words, as a friend recently reminded me we had to back in 1995.

But that does not mean materials are not still considered unsavoury, or inappropriate, and therefore, forcible removed from circulation.  The level at which such condemnations happen has just shifted.  Edicts are no longer issued from Pretoria or Cape Town, from administrative offices run by ministers.  They now become issues of taste and safety in suburbs, at PTA meetings, and on library committees.

Around the world’s democracies, bourgeois citizens no longer rely on governments who claim to speak on their behalf in the banning of books.  They can now do that themselves, and a more effective, local level.  If parents do not like a book, or its author, they can have that book removed from school curricula.  Prison authorities deem books inappropriate for inmates, and so ban it from their libraries.  Toni Morrison, Margaret Atwood, George Orwell, and Ursula Le Guin: they are among the best writers in English, and they have all had their books removed from school and prison libraries, and had parents suggest their works are inappropriate for young people to read.

Books are of course incendiary, and not just at Fahrenheit 451.  They spark off ideas, they invite questions and interrogation, of self and society, and the relationship between these.  They are not good for maintaining the status quo, even those debased and debasing books some of us think of as bad, because badly written, and because badly intentioned.  Even books like Mein Kampf, or those books the Mexican poet Gabriel Zaid found himself so baffled by, books he felt which are loved by people on whom the gift of literacy is wasted.

So you don’t need bureaucratic officialdom in big government to ban a book.  Folks can simply agitate for the book to be removed from your child’s reading list, or the school library, or, in extreme cases, even the local public library.  Individuals make such decisions all the time.  They are not banning the book, but doing the equivalent by merely removing it from circulating, sometimes permanently.  They always have reasons.  Sex, violence, inappropriate content, politics, or some other evil identified as inappropriate for child readers.

The best argument against banning books because they are deemed inappropriate comes from Toni Morrison herself.  As a child of the Great Depression, she recalls reading materials as a child which she only later worked out, as an adult looking back, dealt with issues of sexuality, adult morality or its collapse, and violence.  The child reader she was, she reminds us, made sense only of what she was reading in relation to what she already knew.  That child simply thought it was strange behaviour, something most children use to make sense of the adults around them anyway.

However, as we mark our freedom from the official, government banning of books, we may need to check what new ways we have invented, or have been invented and enabled for us, which do more quietly what banning did.  Books are dangerous, they are meant to be.  The banning says much more about the intolerance or prurience or fascism of those who ban them, than they say about those books themselves.