Citizens, judgment and the historical record 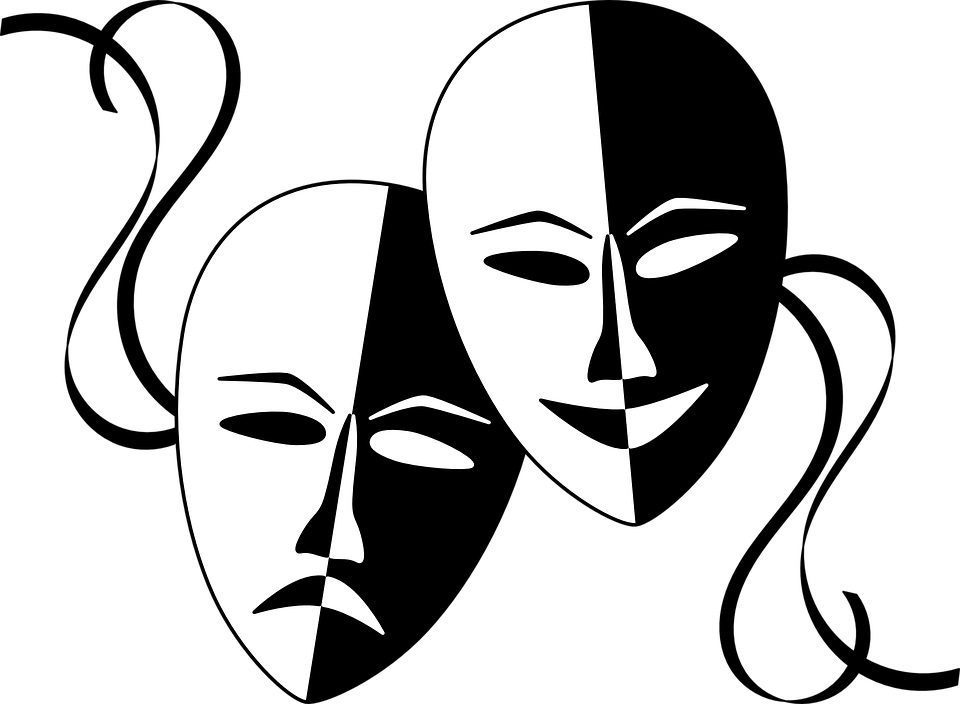 All the world is a stage...

JOHANNESBURG - The trouble political figures must face is the historical record of their own deeds, their actions and inactions, here as elsewhere.  Sentiment ought not to guide us if we are to take our duty as critically literate citizens seriously.  Moment of crisis, or troubled transition: these require evidence based analysis to lead us to civic judgements, and the citizen actions these inspire and require.

We should look beyond the rhetorical style in which public figures speak to us.  It ought to be the substance of their statements which we engage, rather than whether they spoke convincingly, with panache or whether they stumbled over words in their third language.

If the last 20 years holds any lessons for South Africans, one of them must be that we ought to be as wary of intellectual hauteur as we are critical of populism.  Agitating for the abolition of impoverishment rings hollow when the speaker’s shoes cost more than most members of the audience make in a month.  The forked tongue and opportunistic statements against violence against women and children from people who shield the perpetrators of such violence among them must be called out for the hypocrisy it is.

Words matter, but so do actions.  And in our age of information, the words public figures in the state commit to the public can easily be recorded and played back.  Nothing really goes away on the internet, as many of us have discovered to our own embarrassment.  Gauche emails written 17 years ago come back to haunt us.  But most of us are private citizens, holding no elected office, no public position of power to allocate or withhold resources from people, and so our humiliation is private, or confined to a small circle of beings.

Public officials’ embarrassment ought to be a matter of political import.  Agitating against corruption in the South African polity, whether in state capture or in corporate malfeasance, is new to many.  This should not obscure the long record of opposition to and agitation for investigation into these issues that many people have long been engaged in.

However, we should also check the record of recent and not-so-recent history when public officials suddenly come to voice against corruption, decrying looting of public resources in government and corporate South Africa.  Earlier silence can be explained after all; not everyone focuses on everything, and nor can they.  However, if the notion of state capture, of corruption in government was actively dismissed by officials in the public media, if corporate corruption was explained away in public commentary, any about-face turn must be examined.

We are all allowed to change our minds.  But radical shifts in belief, Damascene moments, should not just be taken at face value.  It may be convenient to take a position against corruption now, because the tide has turned.  This may indicate that the earlier position to dismiss calls for investigation into corruption, whether in the public sector or the private sector, was held because the tide had not yet turned.

One is reminded of Upton Sinclair here: ‘It is difficult to get a man to understand something, when his salary depends on his not understanding it’.  Politicians’ salaries have too long depended too much on their loyalty to the organisations they belong to, rather than on their service to the people they claim to represent.  As Noam Chomsky and others have been saying for a long time, corporate officials’ rewards have increasingly depended on the profits they make for investors, rather than on the quality of the services or goods supplied by the operations they oversee.

He who pays the piper, after all.  The payment is not always only in coin.  Some people sing for their suppers, for political protection, for corporate wealth, for the warmth luxurious living at any cost.  So when they suddenly begin to sing the praises of processes they are on record as having opposed, it is our duty as critically literate citizens to go beyond the form of their protestations and look to the historical record of their actions.  We have every right to judge them; we have paid many of them so well for rather long and have thus earned the right to do so.  They ought to be accountable to us more than they deserve our indulgence.

In this age of information, their words and their deeds are out there.  We risk our own future, collective and individual, public and private, if we fall for their current postures and ignore the historical record which reveals their previous form.  Think Eskom, think Life Esidimeni, think Steinhoff, think Prasa, think Transnet.  Think.