Editor's Note: Fact checking continues to be critical in media 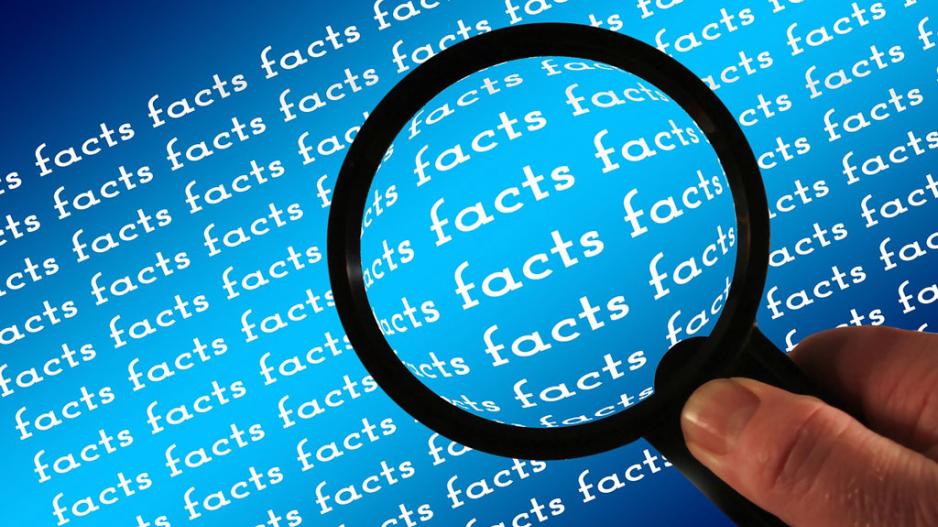 The media landscape is changing rapidly, for both consumers and the professionals who work in the industry.  Increasingly the pace at which news is reported on and in which it is consumed places pressure on producers to keep up with the many events that unfold all the time.  In this environment of increased pressure, the core value of journalism remains paramount for any news organisation and its professionals.  Accuracy is absolutely key to both journalists and the public that they serve.

At eNCA we have always prided ourselves on our commitment to truth and accurate reporting.  Our guiding principle at eNCA has always been that reportage which does not meet the channel’s stringent editorial standards cannot go on air, and therefore also cannot appear online.  Reportage is not the same as opinion and we have consistently signalled the difference between these aspects of eNCA’s work, both on television and across its online platform.

On Monday eNCA reporter Nickolaus Bauer tweeted two photographs. One of people wearing clothes branded with the old South African flag, and another in which someone is purportedly burning the South African flag.  He linked the posting to the ‘Black Monday’ protests organised against farm killings and questioned the motives of some people participating in the protests.  These photographs were not taken from Monday’s activities, which the original photographer pointed out fairly quickly after they had begun circulating across social media platforms.

eNCA takes Mr Bauer’s violation of this fundamental element of journalism – fact checking before distributing or passing on information – seriously.  We are dealing with Mr Bauer’s conduct internally.  Until this process is complete, we will not be drawn further on this issue.

eNCA apologises unreservedly for our reporter’s error. We remain committed to providing South Africans with the unbiased, truthful, and accurate news coverage the channel has long been known for, and for which our loyal audience has always valued us.