Explainer: what will special counsel investigate in the Trump administration 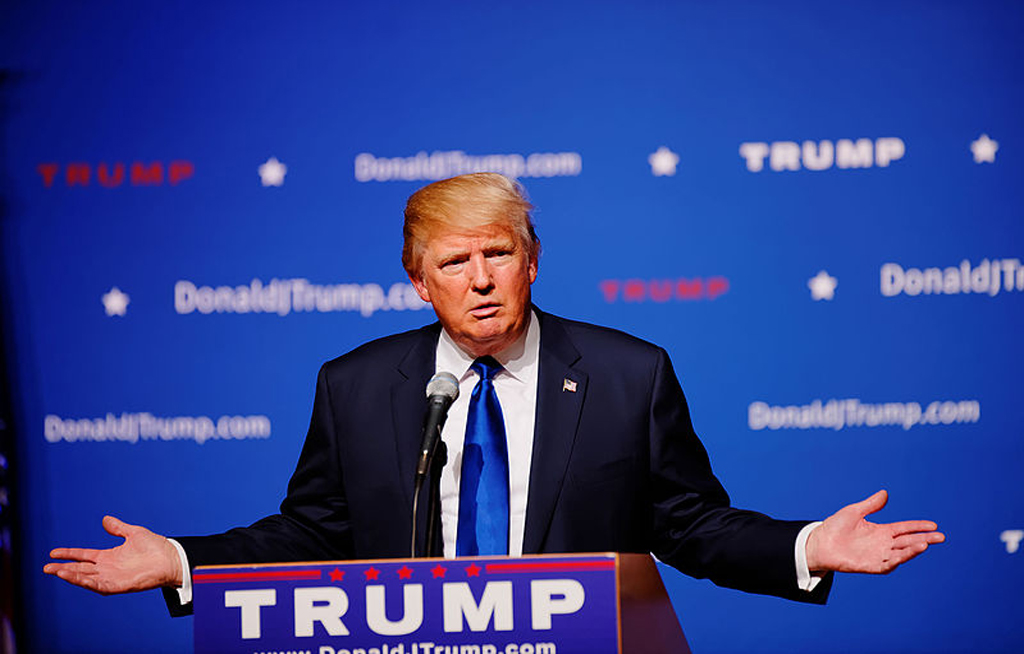 Trump seeks to bounce back from a series of stinging judicial defeats over his controversial effort to bar travelers from half a dozen mainly Muslim countries.

The US Department of Justice has appointed former FBI director Robert S. Mueller III as special counsel, with authorisation to conduct the investigation on any links or co-ordination between Donald Trump’s presidential campaign and the Russian government.

The decision was taken by Deputy Attorney-General Rod Rosenstein after Attorney-General Jeff Sessions recused himself from this matter due to a conflict of interest. The decision arrived a few days after Trump fired the FBI director, James Comey, and reports began to emerge about Trump having tried to interfere with the investigation.

What is a special counsel?

“Special counsel” is simply what Americans currently call a special prosecutor. The term “special prosecutor” became unpopular during the Watergate years, and was successively replaced by the term “independent counsel”. This in turn became unpopular in the late 1990s and was finally replaced by the current term “special counsel”.

A special counsel is usually appointed by the attorney-general and given authority over a specific investigation in order to guarantee the impartiality and independence of the investigation.

Once appointed, the special counsel does not report to the attorney-general or anyone else in the executive branch. The only actual reporting requirement is a final report on the investigation once the special counsel is satisfied and determines autonomously that the investigation is over. This final report is usually delivered to the attorney-general and may then become public.

The case at hand certainly requires a special counsel. The Department of Justice is part of the executive branch, and all its employees ultimately report to the attorney-general, who in turn reports directly to the president.

Given that both Sessions and Trump will likely be subjects of the investigation, no employee of the Department of Justice — or the executive branch — would be able to effectively remain impartial. Therefore, the special counsel is vital to this investigation.

How rare are special counsels?

Special counsels have often been appointed to handle investigations involving members of the executive branch. They were especially common between the post-Watergate years and 1999, as there were specific legal provisions during that time on the use and appointment of special counsels (then called independent counsels). That legislation lapsed in 1999 and was not renewed or replaced by Congress.

Between the Carter administration and the end of the Clinton administration, a total of 20 independent counsels were appointed and held their investigations.

But a president being the direct object of the investigations of a special counsel is quite uncommon. In fact, throughout American history only two special counsels were directly entrusted with investigating a sitting president. The first was Archibald Cox, special prosecutor for the Watergate scandal. The second was Ken Starr, independent counsel for the Whitewater scandal first and the Lewinsky affair later.

Mueller’s mandate is not specifically to investigate Trump. Instead, it contains reference to a general co-ordination between the Russian government and the Trump campaign. But the bulk of the investigation will concern the direct involvement of high-profile members of the administration, including Sessions and, ultimately, Trump.

This has the potential to severely cripple and undermine Trump’s administration, as well as his support among voters. Should evidence emerge that Trump himself was aware of any contact between his campaign and the Russian government, it could destroy his presidency.

Nixon’s role in the Watergate cover-up emerged slowly over the course of a two-year investigation. In the end it could only be demonstrated because Nixon himself chose to record conversations in the White House.

Clinton, on the other hand, was being investigated for real estate investments in Arkansas and ended up impeached for lying about having sexual relations with a White House intern.

Time will tell whether or not Mueller will directly investigate Trump. For the moment, the widespread reports that Trump has asked Comey to drop the investigation on Michael Flynn’s relations with Russian officials do not look good for the president.

What does this investigation mean for US politics?

In the past 25 years, American presidents were always awarded a second term in office. My research based on the US Congress shows that a scandal is often the only way that incumbents lose office in the US. It also shows that those who survive a scandal tend to regain electoral support after only a few years.

Nixon and his presidency did not survive the Watergate probe. Clinton, on the other hand, was successful in dealing with a special prosecutor who essentially was dedicated to investigating him for almost the entirety of his eight years as president.

Less than four months into his presidency, Trump will now have to deal with considerable scrutiny of his actions and those of his closest advisers. Ultimately, it is probable that this whole scandal ends in one of two ways: the end of his presidency, or the beginning of his second term.