How Fidel Castro changed Cuba: a small island at the centre of the world 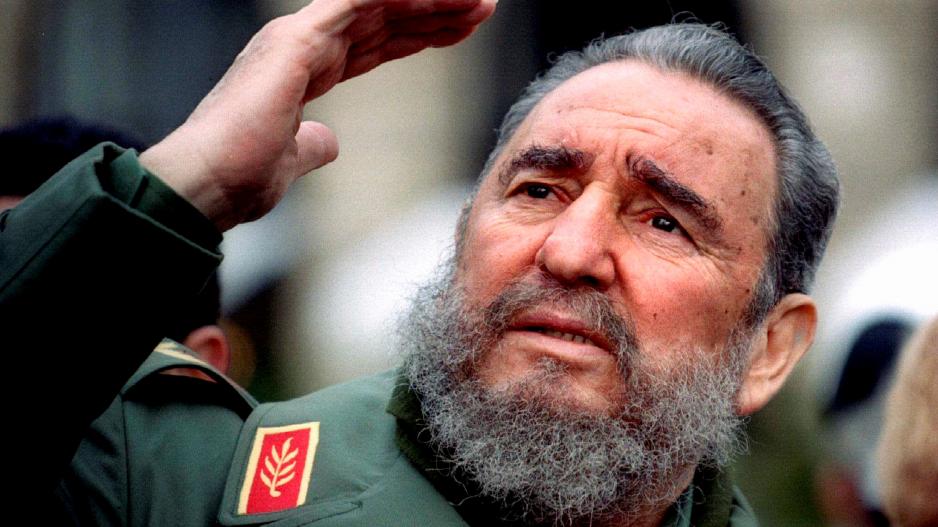 Late on 25 November 2016, it was announced that one of the last remaining iconic political figures of the 20th century, Fidel Castro Ruz, had died. Castro had played a less prominent role in the Cuban political system since 2006, when his health began to deteriorate, but his legacy, both within Cuba and internationally, is hard to overestimate.

This is the man who led a small band of guerrilla fighters to power in the late 1950s, outlasted nine US presidents and ended up at the centre of the most dangerous moment in the Cold War. He even holds the record for the longest speech at the United Nations. In short, he brought a small Caribbean island to the centre of world politics.

Since January 1959, Cuba has been able to exert a disproportionate amount of influence on the international stage. In the 1960s, after surviving a US-backed attempt to overthrow its fledgling government, Cuba became involved in attempting to spark revolutions throughout the developing world.

In the 1970s the Cuban military was dispatched to fight wars in Africa. Even in the post-Cold War era, Cuban doctors and teachers continued to travel abroad. Now some two million cataract operations have been conducted by Cuban doctors in the developing world, paid for by the government in Havana.

Castro was also at the forefront of the Bolivarian Alternative for the Americas (ALBA) that emerged in the early 2000s. He was seen as leading the pink tide which swept through Latin America, bringing left-wing governments to power. His defiance in the face of US hegemony was key to their success.

Internally the Castro regime has fundamentally changed Cuban society. In the early 1960s, a programme to spread literacy throughout Cuba was initiated. A healthcare system was created which would not only become the envy of countries in the global south, but also the global north. Cuba also has a highly advanced biotechnology industry.

These internal advancements and expansive foreign policy have all been achieved in the face of continual US aggression and an economic embargo which has endured for more than 50 years.

Some within the island have been dissatisfied at the lack of political freedom, but large scale protests against the government have been absent since 1959. However, recently the “ladies in white” (originally relatives of those arrested in the spring of 2003 crackdown) have protested weekly in the Miaramar district of the capital.

Castro’s record is considerably less positive if you ask members of the Cuban diaspora. His regime quickly began to repress its opponents after the Cuban revolution. Over the next 30 years a number of dissidents were given lengthy prison sentences and human rights abuses took place. Many dissatisfied Cubans simply left the island. In the wake of his death, some were out on the streets of Miami celebrating.

The revolution’s continuation was called into question in the early to mid-1990s during the “special period”, when food shortages took hold. Cuba was struggling to survive the end of its relationship with the Soviet Union and change had to come. In the search for hard currency the economy began to be opened up to foreign investment and tourism was encouraged. Both were key for the revolution’s continuation.

Now, at the time of Castro’s death, Cuba bears little resemblance to the country he took over in 1959. The excesses of 1950s Cuba have been replaced by a more equalitarian and proud nation. After such a long, extraordinary life, it is inevitable the Castro’s legacy will play out differently for various groups. But he was certainly a man who could not be ignored.