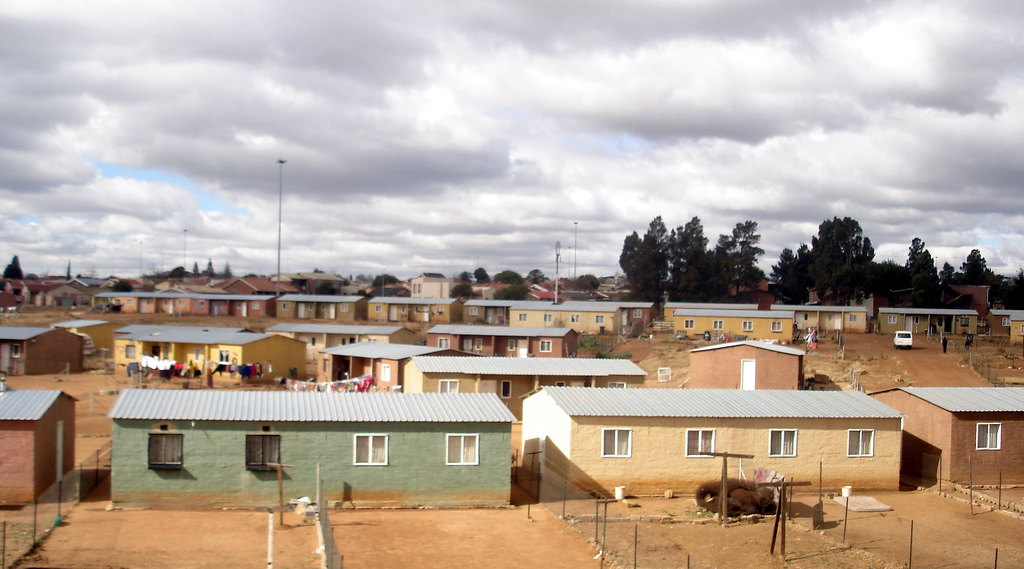 In a week where all eyes are on the Gordon Institute of Business Science in Illovo, and the Presidential Summit convened to discuss details of the African National Congress (ANC)’s agrarian land expropriation without compensation policy, the South African Cities Network (SACN) held its first Urban Land Dialogues Series.

Urban areas are where inequality is most pronounced and economic activities are most concentrated. Cities are also where most disposition and injustice occurred – 82% of the land claims were in urban areas, but few were successfully resolved.

The first Urban Land Dialogue took place on 26 March 2018 in Joburg. Informed by the Integrated Urban Development Framework (IUDF), which promotes an all-of-society approach to transforming South Africa’s cities and towns, the dialogues are organised in partnership with organisations that carry out urban land work and research, so that all-of-society voices are represented. (A summary of relevant research can be found here.)

Urban land has to be about more than housing!

Most people don’t come to cities seeking housing opportunities; they come in search of economic and social opportunities, in the hope of a better life. For poor black people who continue to be excluded, this better life is certainly in part about having housing in well-located areas, but it has to be about more than that. It has to be about a reimagination of what life in the city means – paying more attention to the detailed texture or socio-spatial qualities of urban life. The point was made that owning property and land is not a priority for millennials. What is important is access, comfort and a sense of belonging.

Who gets a seat at the table?

Referring to the recent hype about expropriation, one of the panellists likened it to magic – an illusion, where you are asked to focus your attention on one spot, when the real action is happening elsewhere. There was a shared view that expropriation in and of itself is not the answer to urban transformation, and that no state entity has a clear track-record of effectively using expropriation for transformation. Expropriation may be a potential solution, but government and especially municipalities, need to have a clear programme in place, which includes a range of tools and mechanisms for transformation, and a much more transparent and powerful use of land use management powers.

This is the start of a journey of constructive dialogue that allows diverse voices to be heard across South African cities, with the aim of building a collective view of the way forward, as required by the IUDF. The next two dialogues take place in the Eastern Cape on 27 March and the Western Cape on 28 March 2018.

Geoffrey Bickford is a programmes manager at the South African Cities Network.