Many dimensions of urban land 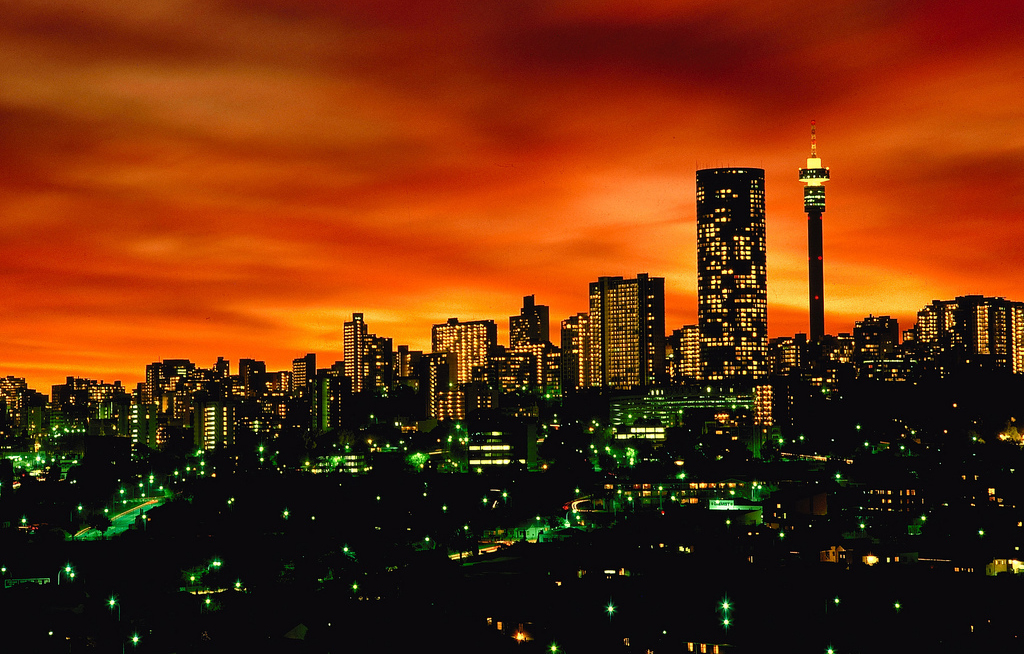 The second Urban Land Dialogue took place on 27 March 2018 in Port Elizabeth. Informed by the Integrated Urban Development Framework (IUDF), which promotes an all-of-society approach to transforming South Africa’s cities and towns, the dialogues are organised in partnership with organisations that carry out urban land work and research, so that all-of-society voices are represented. (A summary of relevant research can be found here.)

The robust discussion allowed the airing of diverse and often conflicting views, which brought texture to many of the issues raised at the first dialogue.

We also want to walk our dogs on the beachfront!

The language used by policy-makers was highlighted, such as reducing spatial transformation to bringing poor black people closer to their places of work. One panellist questioned why black people are seen as mere labourers in the city – black people also want to walk their dogs on the beach or play some golf. The general view was that race and racism still play a major role in settlement decisions in Port Elizabeth.

Why are we not learning from Mapungubwe?

Professor Mkhize urged us to move away from the notion that cities are a western construct – Africa has an ancient urban culture and is home to some of society’s earliest cities. Arguing that wherever concentrations of human beings occur, similar pressures and challenges emerge, and so decolonising the city in part means valuing lessons from our own African urban past.

For instance, Mapungubwe disappeared when its ecosystem failed. Land and city issues go beyond our recent racial history; they are inherent in the dynamic of dense human settlements – failing to acknowledge this would be failing into the future.

When the fire burns, municipalities are the ones that feel it

Municipalities are under immense pressure to deliver urban land transformation. From the first two dialogues, the view is that municipalities are currently failing. Yet, as one non-municipal participant asked, how can a municipality be expected to deal with all of the complex issues when many of these issues are the responsibility of other arms of government (provinces, national government and state-owned entities)?

While this does not negate the reality that municipalities appear not to be geared towards being engines of transformation – as shown by frustrations with municipal plans and “participation” processes, there is a clear mismatch between the mandated focus of municipal officials and the needs of people in the community.

The discussion highlighted several inherent contradictions in what the municipality says it wants to do versus what it can do in reality – for example, the municipalities rely on rates, and the importance of catering for ratepayers, not the poor.

The dialogues in Gauteng and the Eastern Cape have shown the importance of enabling diverse voices to be heard, if we are to build a collective view of the way forward, as required by the IUDF.

The last dialogue took place in the Western Cape on 28 March 2018.