Of mergers, coalitions and co-operatives 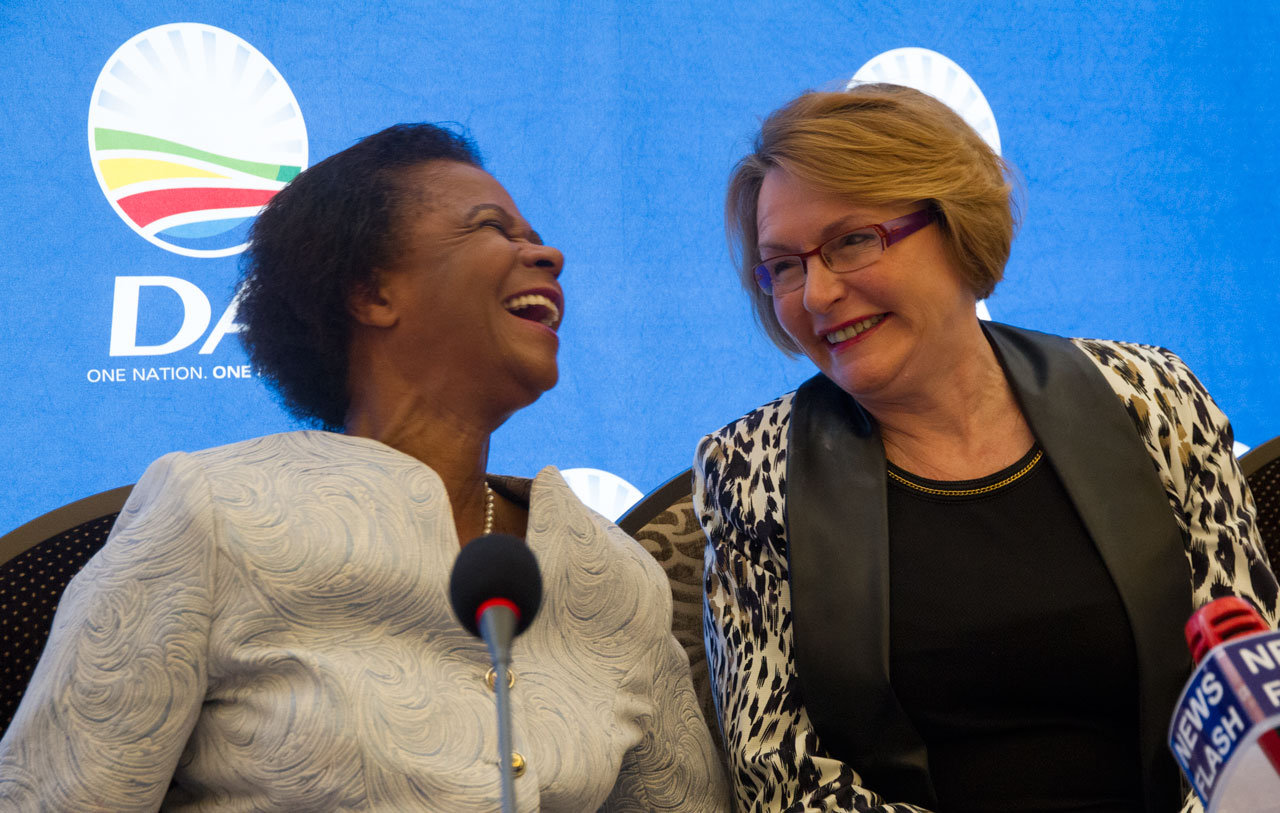 Politics makes for strange bedfellows. This, and other similar clichs, may be how many South Africans respond to recent events in the political landscape of the country.  Others, measuring the amount of time before the elections, and reflecting back upon their experiences of previous elections post-1994, may take a more guarded position, bordering on the cynical: this, as Dame Shirley Bassey would say, may just be “a little bit of history repeating”.

Coalitions, co-operative agreements and mergers have been announced, contested and ridiculed.  The lexicon of South African ‘politico-speak’ has recently seen the introduction of terms ripe for ridiculing internet memes.  Some of these terms have given cause for amusement – accusing political rivals of having or being “factory faults” will surely be eclipsed by other and more stinging insults closer to the actual elections when campaigning becomes more vigorous – while others ought to give cause for concern – referring to political rivals by racially incendiary terms while trumpeting your organisation’s admirable history of anti-racist struggle is seriously off piste.

The political coalitions being proposed seem unwieldy, if not downright awkward.  What is a voter to make of the Collective for Democracy as a political entity?  Ostensibly it is a coalition between the Congress of the People (COPE) headed by anti-apartheid activist and former ANC provincial premier, Mosioua Lekota, the African Christian Democratic Party (ACDP) headed by Kenneth Meshoe, the Freedom Front Plus of Pieter Mulder, the Inkatha Freedom Party (IFP) of Mangosuthu Buthelezi, and the United Christian Democratic Party founded by former Boputhatswana leader Lucas Mangope but now headed by Sipho Mfundisi.  It is unclear how such a coalition would work on a daily basis should it be able to muster a combined majority in a provincial legislature given their disparate philosophical and policy positions held by constituent members.  For the moment, the ideal of co-operation to oppose corruption and the concentration of power in the ruling African National Congress, among other vaguely outlined “joint areas of priority”, seems to be the glue which attempts to hold these five political entities together.

The co-operative agreement between the Buthelezi’s IFP and the Economic Freedom Fighters (EFF) headed by former ANC Youth League leader, Julius Malema, to protect one another during campaigning may be well-intentioned and necessary given the long history of political violence in KwaZulu-Natal, where both parties intend to wrestle power away from the ruling ANC, but how this will be pragmatically implemented when supporters of the two parties campaign not just against the ANC but also against one another, remains to be seen.  With a history of political intolerance spilling over into violence in South Africa, the tension between co-operation and competition may have to be carefully and closely managed.

The “merger” of the Democratic Alliance (DA) headed by Helen Zille, and Agang founded just eight months ago and headed by Mamphela Ramphele, was an expected but oddly manoeuvred political event in the pre-election period.  At a DA press conference it was announced that Ramphele would stand as the presidential candidate for the DA in the 2014 national elections as part of the “integration” of the two political parties.  Several members of Agang’s executive publically professed surprise at this move by their party leader, who insisted that she was responding to the “historic moment” as well as defining it as illustrative of her “visionary leadership”, and that her shift constituted a “game-changer” in the South African political landscape.

Paying attention to the language use of political leaders is important.  The words we use to describe people and things say much about how we value them, and they reveal our power to define the world around us by such naming.  While we may giggle at the description of a rival politician’s actions as “political prostitution” (as the leadership of the ANCYL of the time characterised the process by which the DA constituted its cabinet in the Western Cape provincial legislature some years back), we cannot deny that there are unpalatable undertones of misogyny in the application of that term by men to what they characterised as a woman’s actions.  The social media meme generated from around the farcical radio interview redefinition of “sleeping around” to mean something other than the conventional literal or figurative meanings, only sharpened the admixture of amusement and distaste.  One moves from hilarity to unease as quickly when political opponents are characterised as “amabhunu” (“boers” for “Afrikaners”) or “mlungu” (white people).  You shake your head in disbelief, and then you frown with concern.

J.M. Coetzee, in a fine essay on the nature of offence, proposed that “One settler, one bullet” offended for the threat of violence it signalled, but the annoyance professed by those defined as “settlers” was also a response to the loss of their historic power to name others without having the names others applied to them matter.  The contestation over the use of inflammatory “struggle songs” with lyrics which offend some, and the continued use of racist insults from South Africa’s colonial and apartheid past in everyday interactions, reveal much about the moral and political sensitivities which words carry in the political landscape.

The term “game-changer”, originating in competitive sport in the Anglo-American north, travelled into South African politics via the conjoined twins of multinational corporate business and United States politics.  This reveals much about the nature of the change Ramphele and Zille wish to bring to South African politics.  In a subsequent radio interview, she invoked analogies between political leadership and a model of non-consultative corporate leadership which may cause some supportive smiles to turn to frowns.

The trouble politicians in South Africa face is one of striking the balance between claims which appeal to a broad spectrum of beliefs in order to attract large numbers of people to vote for your party, and speaking to your traditional, captive audience of supporters.  The ANC has traditionally relied on the ease with which these two forms of address tended to match in its relationship with South African voters.  Opposition parties have to negotiate the tension between mass appeal and traditional audience more carefully, and in coalitions and mergers, they risk losing both for being seen to vacillate and compromise on principles.  Voters may wish to pay keen attention to not just how the officials of political parties they support speak to them, but also how they speak of and to political rivals.