Neglecting the era of knowledge workers 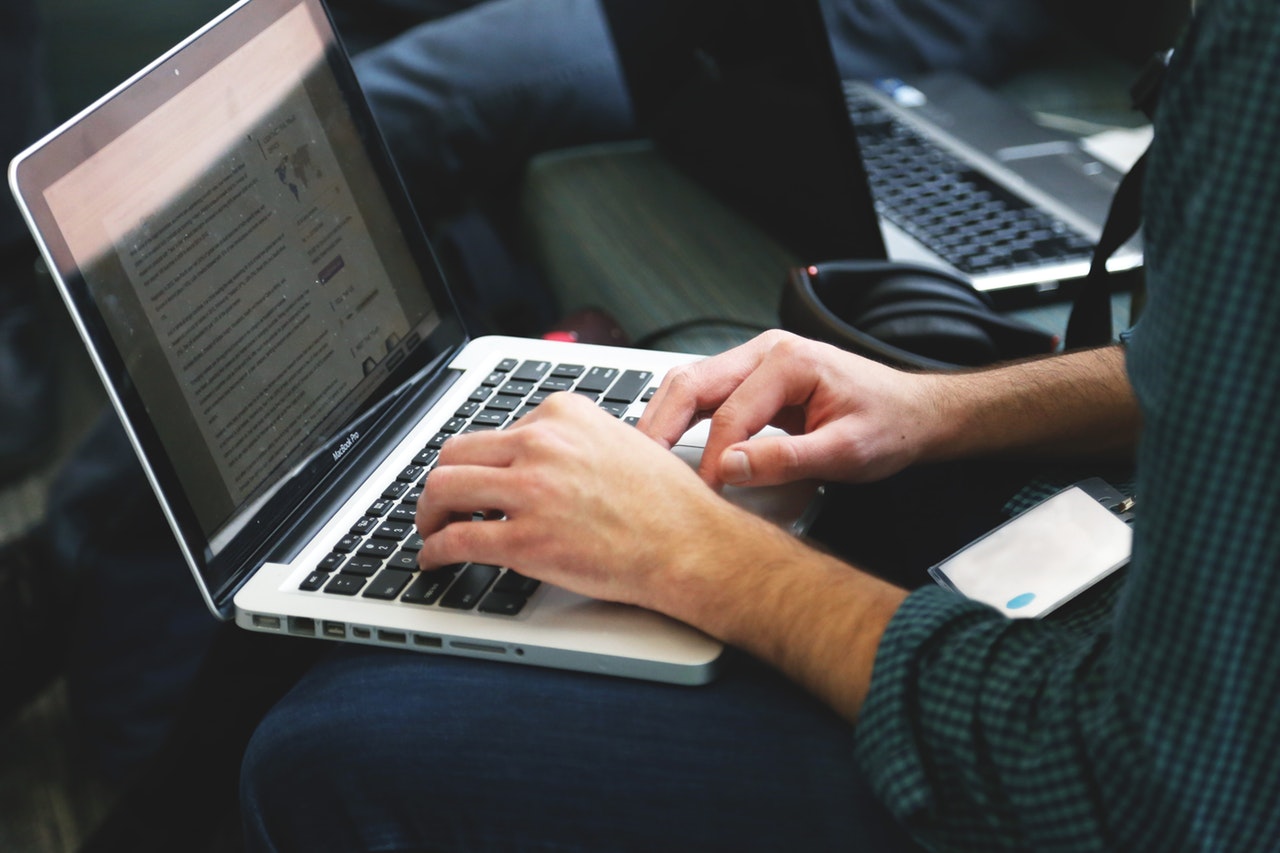 File: Gauteng's online applications for Grade 1 and 8 pupils will be open for only one month this year.

JOHANNESBURG - Over the past 40 years the workforce has transcended from doing labour with its hands to working with its brains. We haven’t got the slightest clue what knowledge work is and that&39;s an enormous problem.

The majority of today&39;s workforce is knowledge workers and for the past 25 years they have been using computers to do their work. Today, it has extended to tablets and smartphones.

Unfortunately, in most cases, they are just fooling around, trying to make sense of all the possibilities of these devices and the software and incorporate it into their workflows. As a matter of fact, most of these people are using their computers as a modern typewriter, using only a small portion of the true power of what these powerful devices can offer.

It&39;s really bizarre that training and developing digital skills is nowhere on the strategic agenda of HR, management teams and board members. If the biggest cost in any organisation is salaries, it&39;s strange that they don’t get how much time, money and talent they’re wasting every day.

I actually think there’s a bigger issue than just neglecting digital skills. It’s my belief that all organisational models and insights were developed in a time when people worked with their hands. In that case, working 9-5 makes sense, also changing time for money, still the dominant payment system worldwide.

But if you work with your head most of the time, it doesn’t make sense. We just never really considered that working with your brain is something totally different and needs a different approach. Research shows that one-third of the people are sharper, keener and more awake at 8pm than at 8am.

What a total waste of human energy and talent to force them to join the traffic jams, deploying your most valuable assets - your people - at a time at which they are the least productive.

Roughly 25 percent of our energy is being consumed by our brains. So from a biochemical point of view, it would be wise to figure out how to deal with it smartly.

The mind is supposed to juggle snippets of knowledge, information and ideas, processing that data mentally to solve problems, create opportunities and go after challenges.

A lot of people have burn-out problems. Burn-out means that the brain can’t function anymore and that the willpower muscle is depleted by wrongfully using the energy reserves of the brain.

Most of the time it is because superiors have no idea that forcing employees to do their jobs in a specific way, instead of trusting them to find their own approach, literally costs a lot of brainpower.

What about the impact of interruptions? When someone is in deep concentration, focusing on a matter, and is interrupted, it causes immediate concentration problems. It will take at least eight minutes to regain the same amount of focus and concentration.

Insights like these are really being taken into consideration when it comes to managing organisations. As a knowledge worker, we actually can’t work for eight straight hours a day. We can pretend we do and we’re all doing it, but we are fooling ourselves.

If you want your organisation to be ready for the coming disruptive ages, I think the best thing you can do is take knowledge work and its circumstances very seriously.